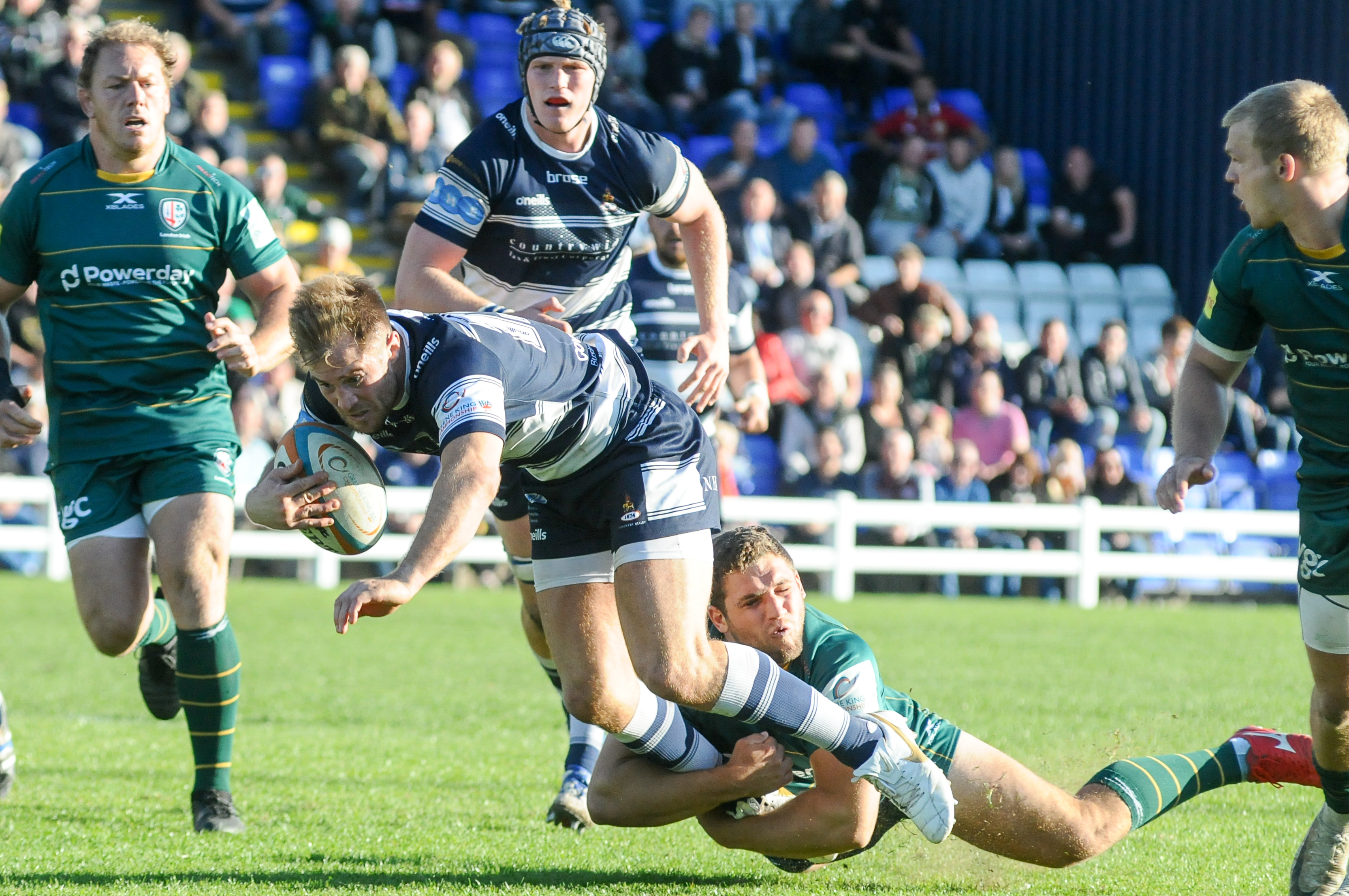 Centre Heath Stevens returns for Cov at Carnegie on Sunday.

Heath Stevens returns to Coventry’s starting line-up when they face Yorkshire Carnegie at Headingley on Sunday (3pm kick off).

The powerful centre partners new signing Will Owen, who made his debut last week, in a new midfield combination.

This means Rob Knox moves to the right wing where he operates in a back three that also features Max Trimble and David Halaifonua.

Tom Kessell and Will Maisey retain the starting half-back shirts, however Cov’s coaching group make two changes in the back row.

Carnegie’s second highest appearance maker, Phil Nilsen, makes a nostalgic return to his former club on Cov’s bench where he is joined by fellow front-rowers James Gibbons and Donald Brighouse.

Lock forward Scott Russell also gets another chance to impress from among the replacements while scrum half Pete White and Andy Bulumakau provide backs cover in the absence of the injured Sam Tuitupou.

“Carnegie are one of the most in-form sides in the Championship currently, so we have to go up there, show how much it means to wear the Cov badge and get some retribution for our poor performance last week.

“They are a set-piece dominated side who like to play the percentages and look for territory. If we can get our free-flowing game going but then also execute the chances we create we’ll be in a good spot.

“When we played them at home in both the league and the cup we managed to make plenty of scoring opportunities, so we’re hoping for better weather than the last time we went up there when no-one was able to play any rugby.”