Voting open for 2019/20 Supporters Player of the Season 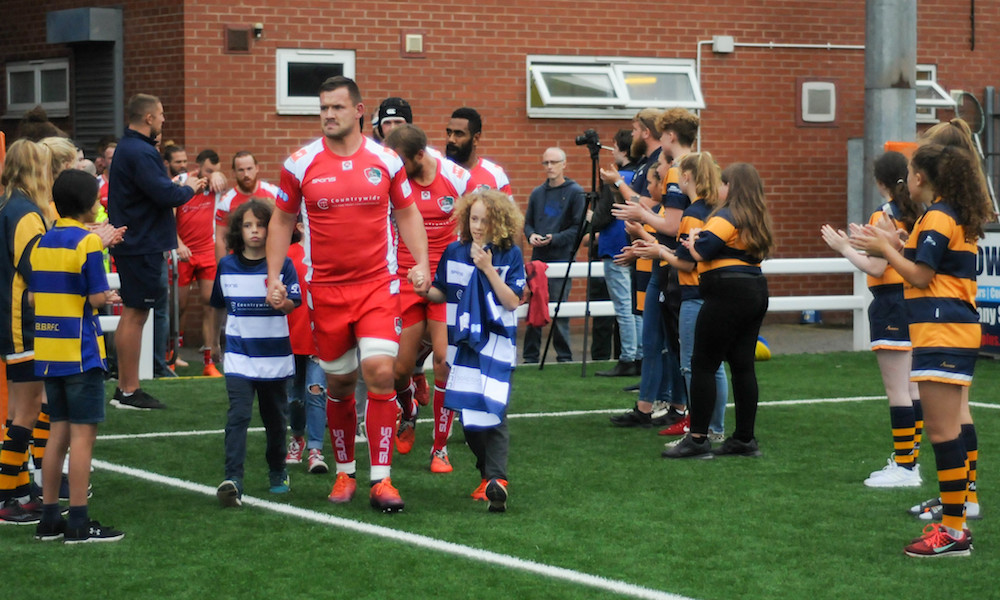 The Coventry Rugby Supporters Club is once again looking after the vote for the 2019/20 Supporters Player of the Season, and voting is open now!

It has been a memorable few months at Butts Park Arena, with Coventry Rugby building on the successes of last year to push up the Greene King IPA Championship table. When the season came to a premature end Cov were sitting fourth, up from eighth in 2018/19, with a second successive Championship Cup quarter final spot achieved.

In all some 46 players saw action during the campaign, with 32 of them crossing the whitewash. Overall 632 points were scored (averaging 28.7 points/game) and 497 conceded (ave 22.6 points/game).

Some of the stats leaders were:

Top tries – Max Trimble and Scott Tolmie (both 8), with an honourable mention for James Stokes, whose four tries at Headingley Carnegie tied a club league record

All of the players who have played in the first team this season are eligible and voting could not be easier – just head to crsc1874.com/2020/03/31/coventry-supporters-player-of-the-season-2019-20/ and cast your vote no later than April 19th!