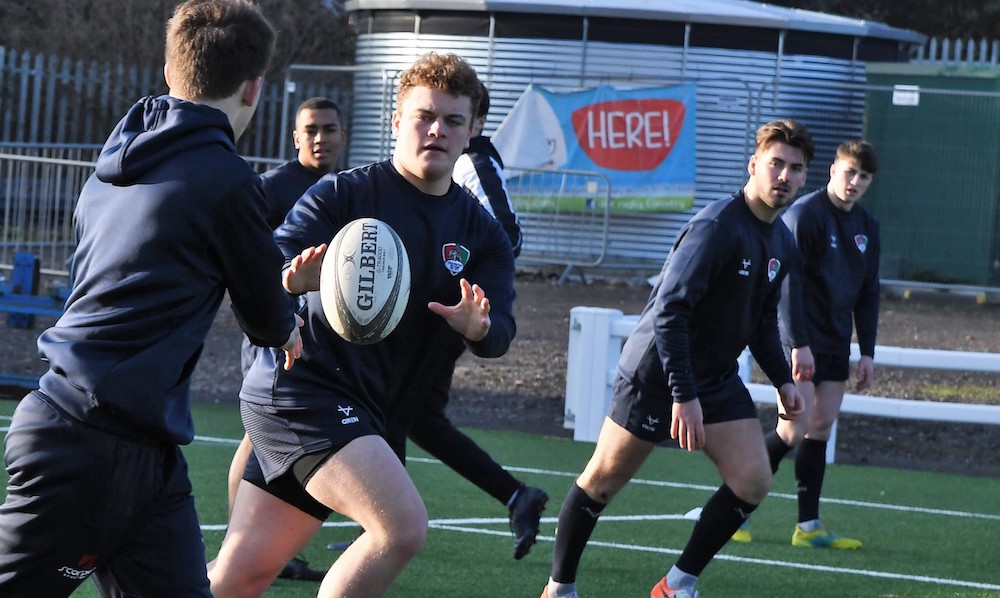 The Coventry Rugby Under-18 team has been named to play the Independent School Lambs at Butts Park Arena on Sunday morning.

Kick off is at 11:00am and is the first part of a Six Nations Sunday which also includes live streaming of the first team’s Championship Cup quarter final in Penzance and England’s home Six Nations clash with Ireland, as well as the Varsity match between Coventry and Warwick which kicks off on the main pitch at 3:00pm.

The Coventry team is without 10 players who are with the Midlands playing the North at Warwick School, also on Sunday (KO 1:15pm).

Thanks to the Coventry Rugby Supporters Club for their continued backing of the Under-18s!