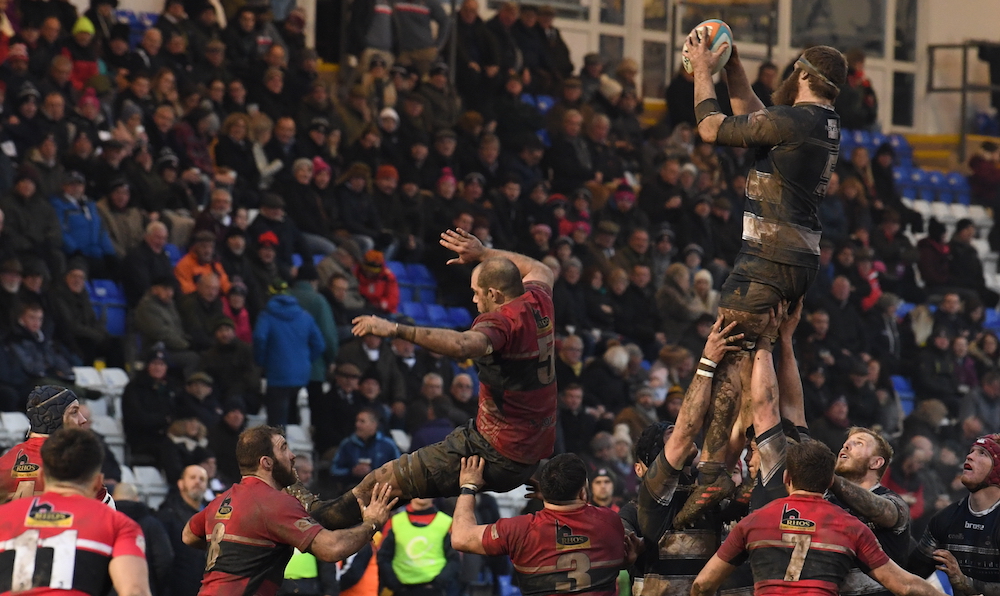 Coventry Rugby’s success in the Championship campaign in 2018/19 has been reflected in the number of new Season Ticket Holders booking their places at Butts Park Arena for the new campaign.

Of the Season Tickets booked already around 10 percent have been new purchases to supporters keen to be a part of the next chapter of the Coventry Rugby story.

Despite finishing comfortably in mid-table last season the club’s management have not been resting on their laurels, introducing new structures to the medical and strength and conditioning teams and signing experienced and quality players from both Championship and Premiership clubs.

With investment in the club also being seen in the installation of a new pitch at Butts Park Arena and the 2019/20 fixtures now confirmed by the RFU, Managing Director Nick Johnston says that the number of new Season Ticket bookings reflects the excitement there is in the club at the moment.

“We’re in a good place and it is promising to see the number of new Season Tickets which have been booked,” he commented. “There is a lot of hard work going on at Butts Park Arena across all areas of the club, from the players, coaches and support staff in pre-season training, the new pitch being laid, and the commercial and administration staff putting things in place to make us a more sustainable business by expanding our range of match day tickets and packages and improving our day-to-day conferencing and events operation.

“Our supporters have been really positive as well, and if we can keep that going into the season it will the team a massive boost as we look to build and improve on last season’s performance. It means a lot to us, and thanks to everyone who has booked so far for your support and commitment.

“We believe that there is the potential to have the highest average attendance in the Championship at Butts Park Arena this year, and it is something we are aiming for.”