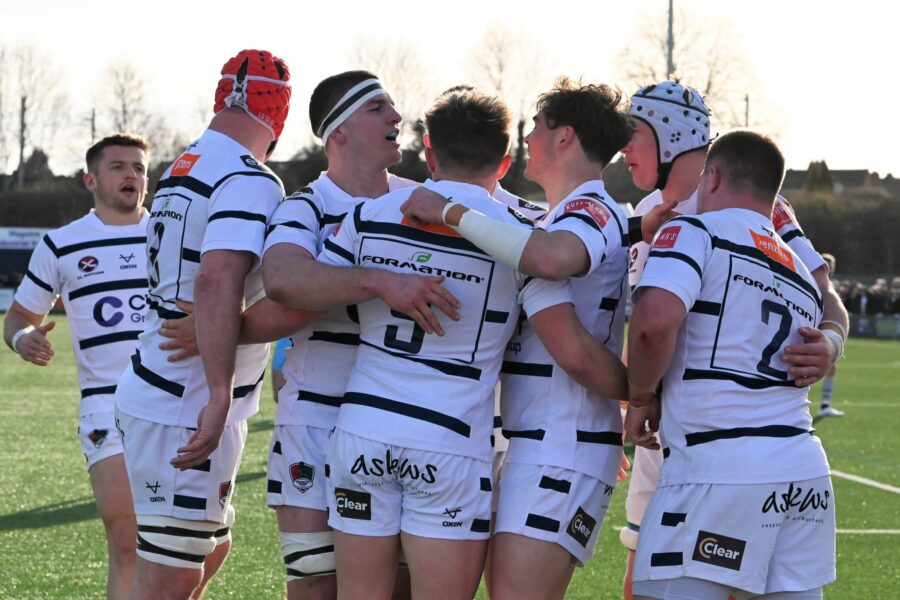 The Coventry team set to face Bedford Blues under the Friday night lights of Goldington Road has been announced.

It will be Coventry’s 182nd encounter with the Blues – the second of this 2021/22 Championship League campaign. Coventry secured the win on home ground by just one point and although the Blue-and-White’s have struggled to find their form away from Butts Park Arena, Coventry will be determined to extend their favourable record against the Blues.

There are four personnel changes and two positional switches from the team that faced London Scottish two weeks ago.

Adam Peters and James Tyas switch around for the third fixture in a row. Peters appears at number 4 lock and Tyas claims number 5.

Tom Ball comes in to replace Senitki Nayalo on the back row after some impressive performances captaining the development friendlies featuring Academy players in recent weeks.

The backs remain the same with no changes being made from the London Scottish line up.

A new face on the bench is debutant Geordie Irvine, replacing Nile Dacres at number 20. From Northampton Saints Senior Academy, Irvine impressed the coaches in Coventry’s recent friendly against The Army Rugby Union. Irvine has experienced a lot of Rugby in his 18 years of living and has England international honours.The back row would make his first senior appearances for Saints in 2021/22, debuting against London Irish in the Premiership Rugby Cup that term.

If you’re unable to join us at Butts Park Arena, the game will be live-streaned for just £8 with comentary from Sam Roberts and a Blues player. You can buy tickets for the stream here.