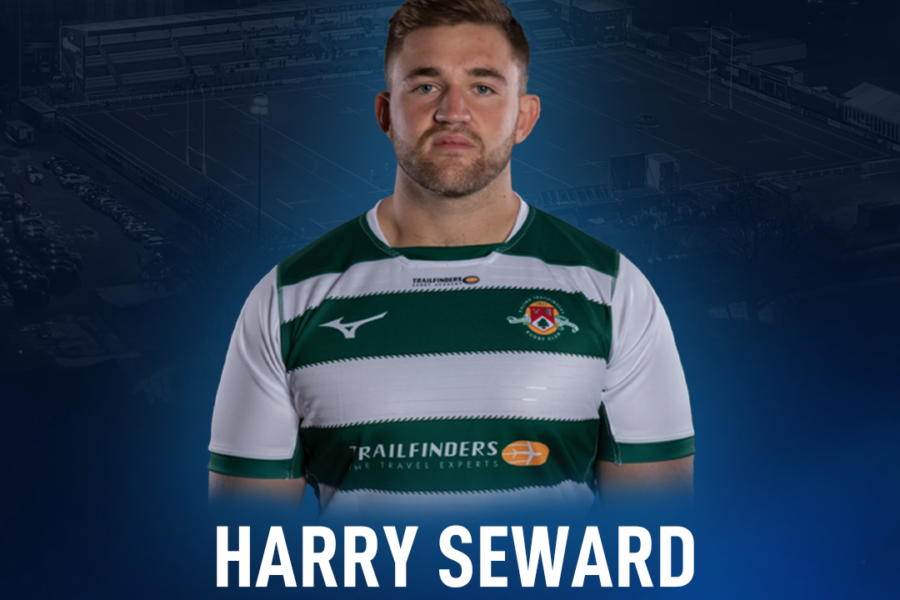 24-year-old tight-head prop, Harry Seward, joins Coventry from Ealing Trailfinders. The former Cardiff Met student has spent the last 3 seasons in the capital with the Championship winners, whilst enjoying game time on loan to fellow Championship club Ampthill. Seward is the first new name added to the Coventry Rugby playing squad for the 2022/23 campaign.

Alex Rae is looking forward to seeing the tight-head at the BPA; “We’ve kept an eye on Harry, and he’ll bring plenty of power in the scrum and with his ball carrying ability. He’s ready to establish himself and really kick on.”

Coventry Rugby welcomes Harry to the club, and we all look forward to seeing him at Butts Park very soon.