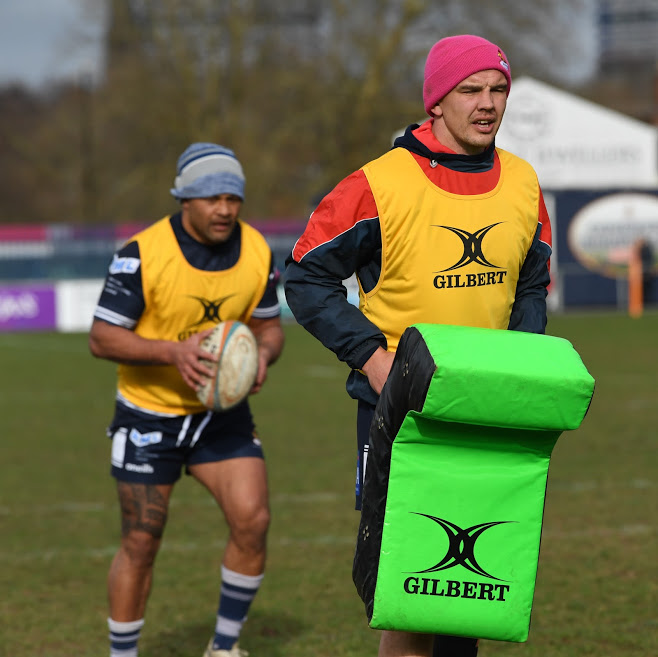 Centre Sam Tuitupou and hooker Phil Nilsen have confirmed their intention to retire from professional rugby at the end of the current season.

The pair joined Coventry Rugby in 2017 ahead of the club’s National One title-winning campaign, and have since played important roles in the Blue-and-Whites’ first year back in English rugby’s second tier.

Tuitupou, who recently turned 37, is known across the rugby world thanks to a glittering career in his native New Zealand, Ireland and in the English Premiership where he enjoyed nine years with Worcester and Sale.

Having lifted the U19 and U21 World Cups as a junior All Black, the powerhouse midfielder went on to win nine New Zealand caps between 2004 and 2006, finishing on the winning side on seven occasions.

On the domestic front he was part of the Auckland squad which lifted two Air New Zealand Cups in addition to representing the Chiefs and being a 2003 Super Rugby winner with the Auckland Blues.

He then spent three seasons at Sixways where he scored five tries in 54 appearances prior to joining Munster for the 2010/11 campaign.

On moving back to the Premiership Tuitupou was appointed captain of Sale, and went on to represent the Sharks on 110 occasions over the next six years.

He then brought his experience to bear on Coventry, for whom he has to date made 27 appearances. 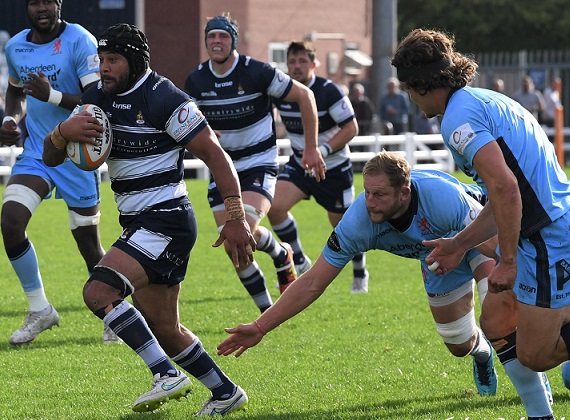 “The goal for me had always been to continue to around 40 so I could play with my boys but the time has come.

“This also means I can go out on my own terms while the body still has the capability to play. I’ve sacrificed a lot over the years so now it’s time to give back to my seven kids and my wife.

“I enjoyed playing in New Zealand where I was brought up, but I’ve played most of my career in England where I made lots of memories and friends that I will keep for life so that is home now.

“I always thought I would play for Tonga, as that is my heritage, but representing the All Blacks was massive for me and my family and is something I will always treasure.

“I was very lucky to play for some great clubs in Europe in Worcester, Munster and Sale then being part of a championship win at Coventry – the first since my Auckland days – was very special.

“I’m going to be starting up my own player agency which will keep me in the rugby environment – although it will take some time to get used to not being around the boys.”

“Sam has been a brilliant addition – not only for what he has done on the pitch and in training but also because of what having him around has done for the club – his impact has been truly phenomenal.

“For instance, recruitment has certainly been much easier over the time Sam has been here since playing alongside a former All Black who has experienced lots of big clubs is a real draw.

“He is hands down the best recruit I have made at Coventry, both for what he has contributed on the pitch, how he has driven our standards and how he lifts everyone simply by being there.

“Sam now has a business opportunity which means he has to stop playing, but we hope to keep him involved in an ambassadorial role or within the U18 coaching structure.” 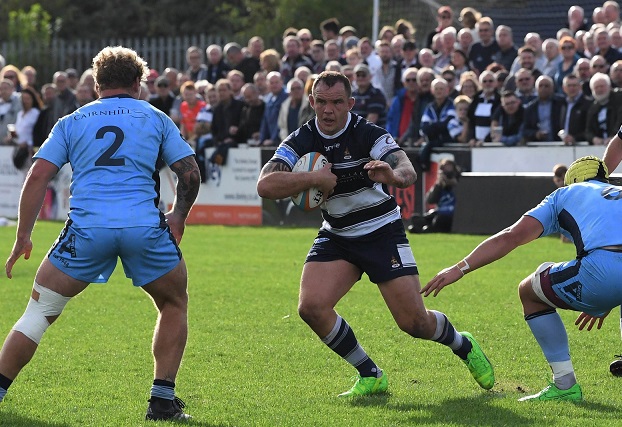 He originally arrived at the Headingley-based club as a 17-year-old back-rower, but on the advice of future England head coach Stuart Lancaster soon converted to hooker, where he made his senior debut in 2006.

Nilsen went on to make over 200 appearances for Carnegie, which positions him behind only Mike Shelley on the club’s all-time list.

His later years in Leeds were marked by selection for the Championship dream team in addition to the award of a testimonial season.

Since moving to Coventry Nilsen has to date added a further 42 appearances to his career total, claiming eight tries.

“After 17 years I’ve decided to call it a day – I’ve had a long career and really enjoyed it.

“I’m moving to Gibraltar with my family and hope to stay a bit involved by playing the odd invitational game or doing a bit of coaching, but this is the end of my professional playing days.

“I was the second highest appearance maker at Leeds and I was very lucky to then find this opportunity at Coventry.

“I came here because Cov are an ambitious club and I thought I could add something to it. I turned up to a fantastic atmosphere on the first day and I’ve enjoyed it ever since.

“I’m very proud to have been part of a club with such a huge history for the last part of my career after so many years at a brilliant place like Carnegie.

“I’ve had three seasons in the Premiership, appeared in cup finals and won promotions at both clubs so I’ve loved every minute but now it’s time for a new challenge.”

“Phil and his family have decided to move to Gibraltar so with him also being at the end of his contract with us he has decided to hang up his boots.

“He’s been an excellent addition to our squad over the last couple of years during which he helped us make a gear change and win promotion then settle into the Championship.

“Phil is a tough competitor, but he has also really helped others develop – for instance Scott Tolmie is a better player for spending the last two seasons alongside him.”

“Both on and off the pitch he and his wife April have been absolutely brilliant. They really bought into the culture and environment at the club and huge credit must go to them.”