COVENTRY Rugby is delighted to confirm the dual registration of Northampton Senior Academy backs Tom Emery and Fraser Dingwall for the remainder of the season.

Emery, 19, has scored four tries in three appearances on the wing for Cov – including a hat-trick at Fylde last week -and provides an option as scrum-half cover for injured Pete White, while 18-year-old Dingwall, who has won five England Under-18 caps, offers an option at centre in the absence of Alex Grove.

“Tom is a skilful player who is comfortable in quite a few positions, but he is first and foremost a scrum-half,” said director of rugby, Rowland Winter. “The injury to Alex Grove has created an opportunity for Fraser to join us as well, and also for Isaac McNulty and Joe Lane to step up to the 1st XV since impressing in the Development Academy.

“Fraser is a talented player who I have known for a few years and is very similar in style to Alex Grove, so he will complement our midfield options. He leads and communicates really well, and has hit the ground running over the last few weeks at training.

“Isaac is a strong player who distributes well and copes well with the physical side of the game, he has only been with us a short while but he has impressed and will be challenging for 1st XV selection shortly.

“Joe is comfortable at outside centre or in the back three, and has shown his speed and elusive skills consistently since the Nuneaton game in pre-season. He is starting to settle now and get used to the demands of adult rugby, which means he will develop rapidly as the season progresses.

“Our Development Academy has a number of exciting and talented players who are working hard to improve their game, and four have been involved in the 1st XV already this season which shows the pathway is there for those who show their development.” 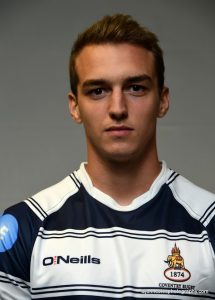 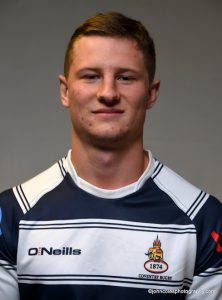 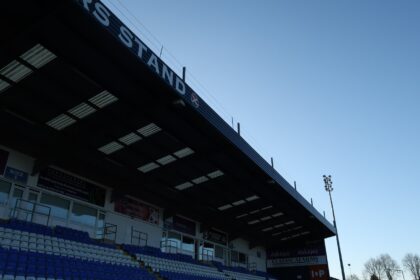