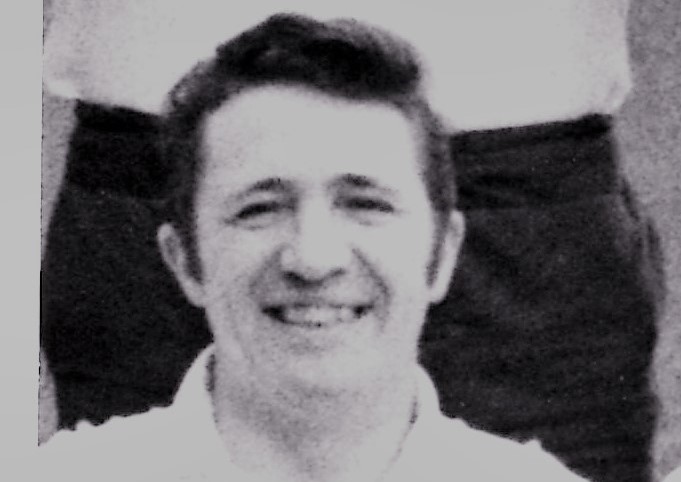 George Cole, one of the icons & legends of Coventry Rugby, passed away peacefully in his sleep, surrounded by his family on Saturday 2nd October 2021.

Those fortunate enough to have witnessed his senior playing career, which took in 19 seasons will remember him as being an integral part of the famous Coventry & Warwickshire sides of the time.

George’s contribution to Club & County was simply immense, not least with the records set, which are very likely to remain unbeaten.

Debut day for George was against Midland rivals Rugby Lions at the very end of the 1953/54 season. During the ensuing seasons, culminating in 1972/73, the scrum half position became his own, his half back partnership with Tim Dalton being a particular feature over many of those years.

In his day, the left footed and straight back goal kicking style won so many matches behind the great club & county packs of the time.

For reasons best known only by the England selectors of the time, an England cap never came George’s way

Typical of George’s commitment to the Coventry club, late on in his career he filled the Full Back role when it was so greatly needed. Once again, the famed left boot gained so many yards.

A memory many recall of George was against arch rivals Gloucester at Kingsholm. With the scores tied at 3 points all, George was handed a penalty kick from right in front of the posts. Unusually the kick rebounded back off a post, only for the ball to be caught, with George coolly dropping a goal. The partisan home crowd were silenced !

To wife Joyce & all the family, everyone connected with Coventry Rugby we know will wish to join in sending their sincere condolences. A chapter of local Rugby in Coventry has sadly closed with the passing of George Cole.