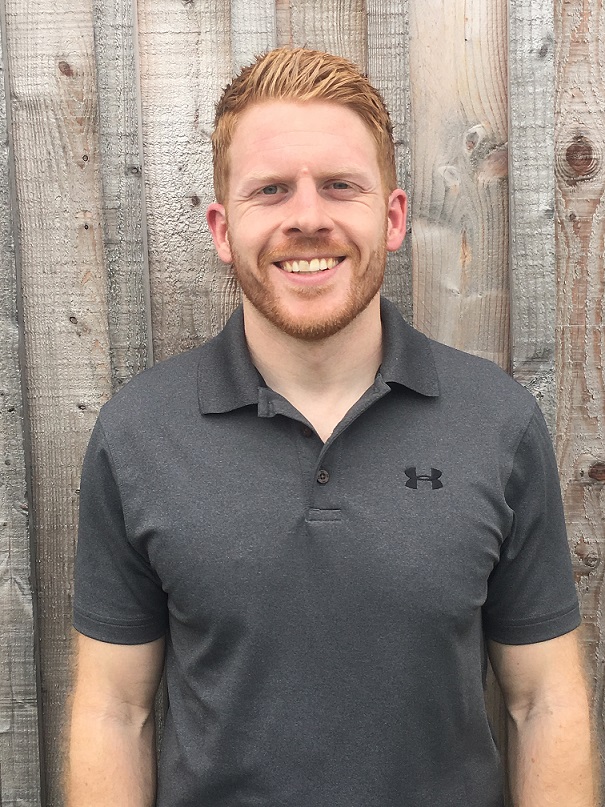 Chris Hart is Cov’s new head of strength and conditioning

Coventry Rugby have boosted their back-room team with the appointment of Chris Hart as head of strength and conditioning.

Hart started his career at Northampton Saints where he worked his way to being lead strength and conditioning coach in the club’s academy.

He was also part of the back-room which supported the senior squad in winning the Premiership.

After six years at Franklin’s Gardens, in 2014 Hart moved across the Midlands to take up the head of strength and conditioning position at Worcester. During his three years at Sixways the Warriors secured promotion back to English rugby’s top flight.

Since then Hart has worked within the Scottish rugby academy and in particular their under 18 programme.

“I have worked with Rowland and Nick Walshe previously and the opportunity to join forces with them again is something I am really looking forward to.

“The chance to operate alongside some really high-level staff and players makes Coventry a very exciting place to be at the moment.

“The club also has real ambition, and being part of that process promises to be extremely enjoyable and also very professionally fulfilling.”

“The step up in physicality and speed at Championship level has seen our team find it difficult to consistently meet the required levels week after week.

“We have therefore collectively recognised that one of the biggest areas for us to develop is athletic preparation and development.

“Marc Finney’s intervention mid-season plus the hard work of Cyrus Azariah has been excellent in helping to recover some lost ground.

“To further build on this, we are now combining the skill sets of Chris, Marc, and Cyrus which we believe will deliver a significant step-up in this area.

“Chris has the experience, detailed knowledge and work ethic to drive this department and the team forward and I am delighted to have him on board.

“In addition, we will soon announce a new addition to the coaching team to work alongside head coach Nick Walshe and forwards coach Louis Deacon.

“We are also currently looking to recruit another high-standard leader who will be central in shaping the medical department for future success.

“And as we seek to operate in an ever-more professional way, there will also shortly be an opportunity for a performance chef to join our growing team.”

Details of the head physiotherapist and performance chef vacancies are found below.