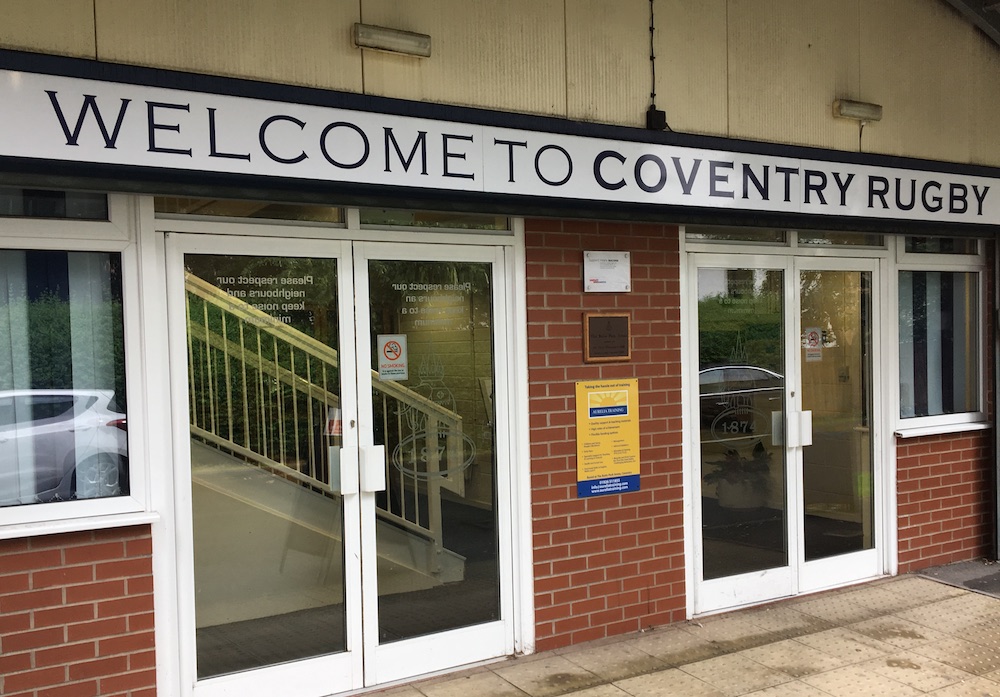 The Greene King IPA Championship campaign starts this Saturday, and the Coventry Rugby management is politely reminding all supporters that until further notice that Butts Park Arena will be closed to anyone except the teams and staff.

So please do not attempt to come to Butts Park Arena to watch the team play in person. This includes watching through the fence from outside the site, and you will be asked to move on and potentially issued with fines by the relevant authorities. You may also be putting the stadium operations at risk.

We appreciate that you are missing your rugby and want to support the team in person. However we need you to respect the current government guidelines and to be watching our live streamed coverage of matches instead.

We look forward to welcoming you back to Butts Park Arena as soon as regulations allow.