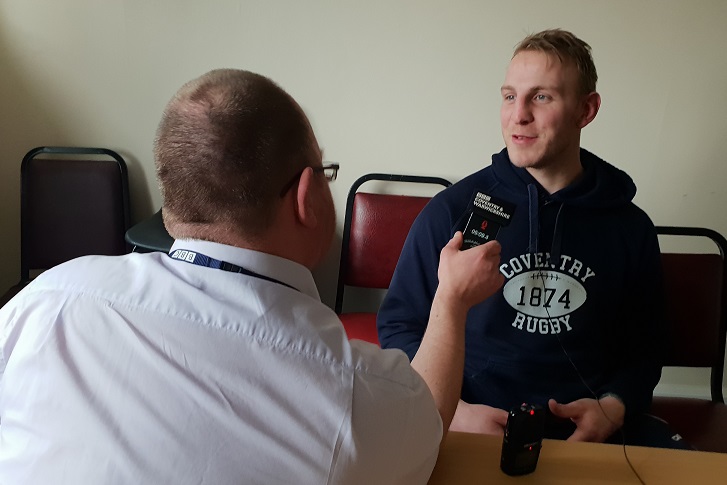 “We’ve improved massively since we last played them early in the season, but so have they.

“It’s knock-out rugby, a cup quarter-final, and anyone could win on the day.”

Watch an extract from Ben’s interview below: