Home   >   News   >   Limited hospitality for opening game of the season

Limited hospitality for opening game of the season 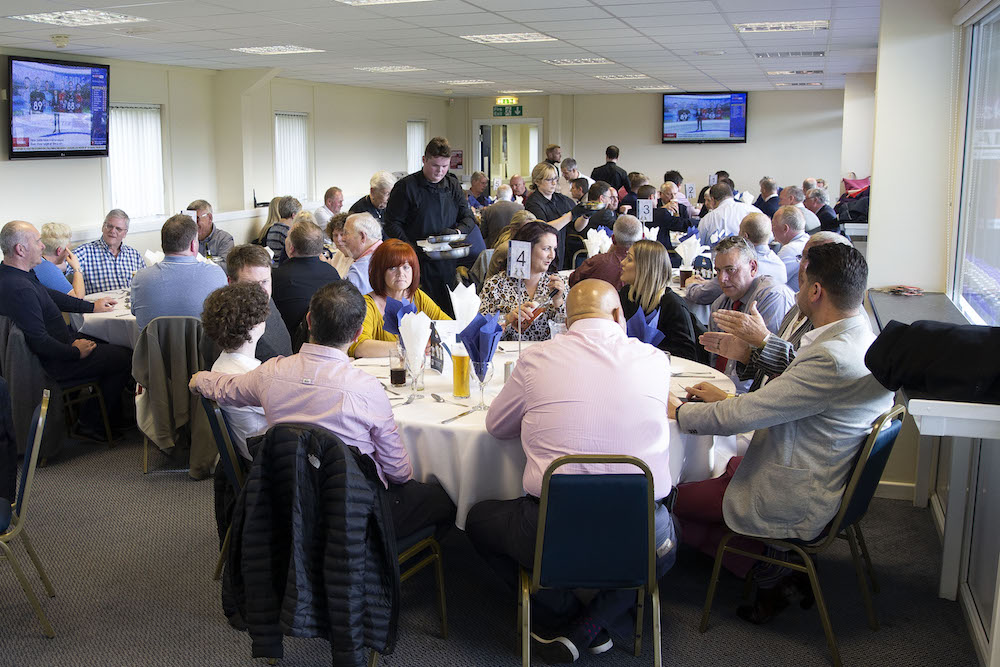 Hospitality places at the opening match of the 2019/20 season are already limited in availability, despite it still being over two months away.

Coventry Rugby hosts Bedford Blues in the Championship Cup on Saturday, September 28th, and the highly-anticipated first game on the new artificial pitch has caught the imagination!

At Butts Park Arena a first half blitz from the home team set them on the way to a 34-27 win, while the Goldington Road return fixture proved to be one for the ages, Bedford securing the win deep into injury time as the team shared 15 tries and more than 100 points.

The Rugby World Cup means that the 2019/20 season is starting with three weekends of Cup action, with Bedford’s visit to Butts Park Arena coming in Round 2.

Book by calling 02476 231001 (office hours) or by emailing Dyan Hewett via dhewett@coventryrugby.co.uk