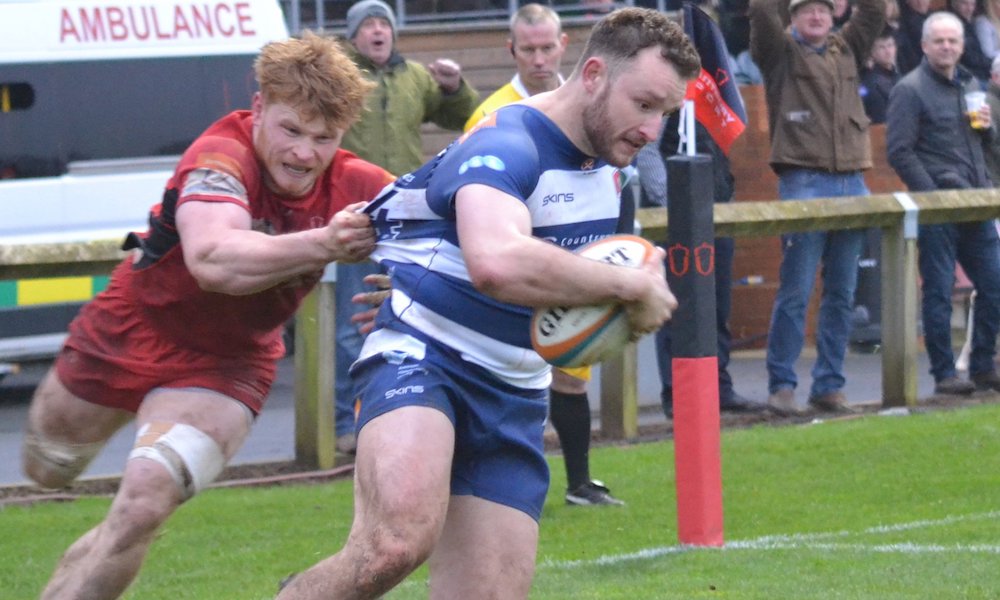 Coventry is back from the bye round this weekend and heading to Hartpury for a Greene King IPA Championship clash on Saturday lunchtime (KO 1:00pm).

Cov go into the game on the back of two bonus point wins over Nottingham and Ampthill which took the team up to fifth in the league table, having played a game fewer than both fourth-placed Cornish Pirates and sixth-placed Bedford Blues.

Hartpury were involved in one of the matches of the season in Round 6, leading Ampthill 31-19 at half-time but then losing 43-41 to a penalty three minutes from time. Their home record this season is strong, winning two of their three games, and they sit just four points behind Cov in the league table.

Bookings can now be made for the live streaming direct from the Alpas Arena, with coverage starting at 12:40pm. Both home and away clubs share the revenues from live streaming, so by watching you will be helping Cov as we manage our way to the end of the season!