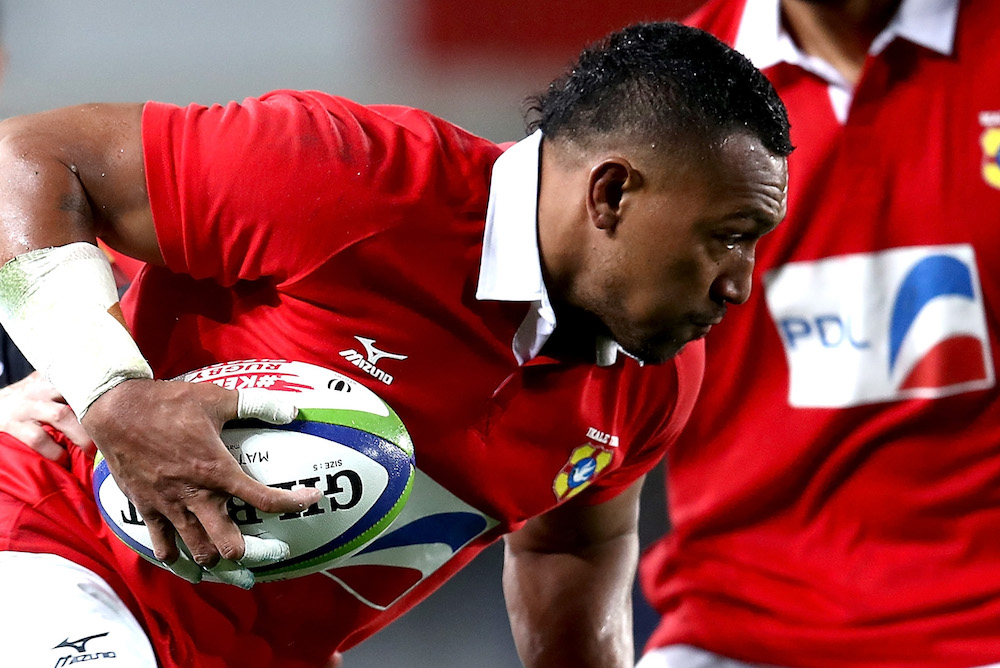 David Halaifonua will be heading off to join up with the Tonga national team ahead of the 2019 Pacific Nations Cup this summer.

The 32-year-old played in the same competition last year, scoring a try against Georgia, and helped the team finish second in the table.

This year Tonga will play Samoa in Apia on July 27th, then Japan in Higashiosaka City on August 3rd and finally Canada in Lautoka on August 9th.

Tonga will also have World Cup warm-ups against Fiji and New Zealand before they open their tournament against England on September 22nd.

Tonga’s World Cup squad will be confirmed closer to the time, but in the meantime everyone at Butts Park Arena wishes David every success during the next few weeks.