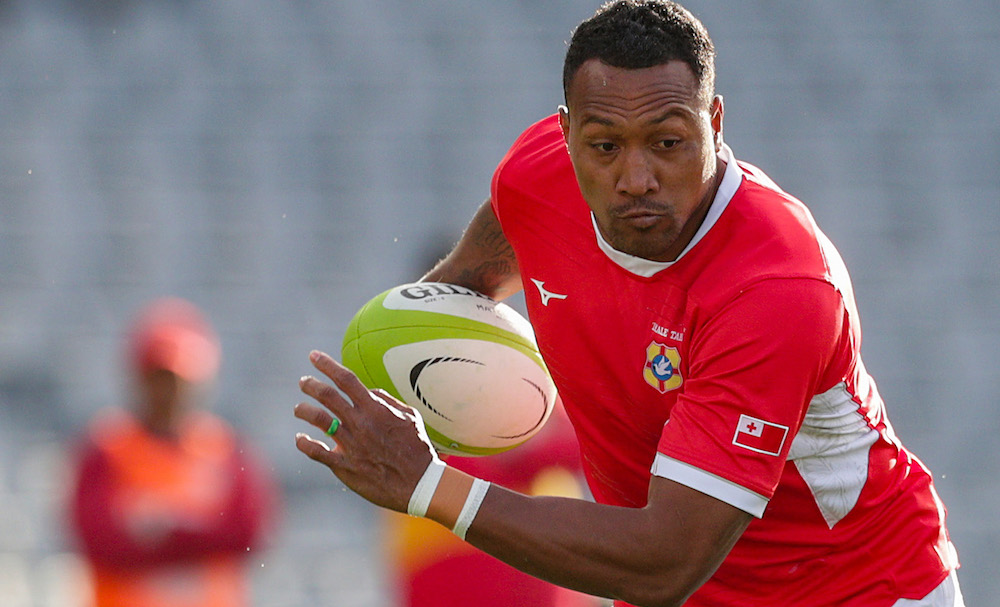 David Halaifonua will be representing Coventry Rugby at the World Cup this autumn after having been included in Tonga’s squad.

This will be the 32-year-old’s second World Cup, having played against Namibia and Argentina during the 2015 edition of the tournament in England. And after bring recalled to the Tonga team during the recent Pacific Nations Cup he has done enough to be selected for Japan 2019.

Halaifonua has already played against Samoa, Japan, Canada and Fiji this summer, and could come up against England, France, Argentina and the USA during September and October, adding to his 32 caps in the process.

Tonga have had mixed results during the summer, but Head Coach Toutai Kefu says that the players are determined not just to “make up the numbers”.

“We’re in a tough pool, there’s no doubt about it,” he said. “We just need to get together and believe in what we’re doing, and believe that we can make it. And I certainly think we can.

“Even though we had a loss last week there’s some really good stuff that we did, and we’ve come a long way in just the two weeks we’ve had since the PNC.”

“Us, it’s just like a family reunion, really. You don’t have to do much stuff for team bonding, everyone already knows each other. So I think that’s a massive strength of ours.”

Tonga’s match against England on Sunday, September 22nd will be shown live at Butts Park Arena as part of a World Cup double-header brunch, along with Ireland’s clash with Scotland. For more information and to book a place email Liz Martin via emartin@coventryrugby.co.uk