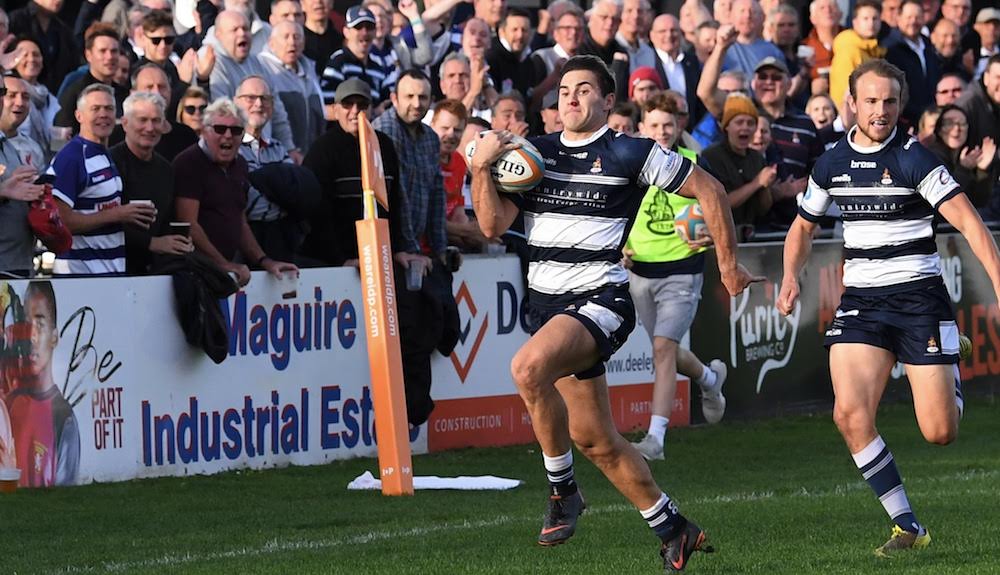 The RFU has announced the fixtures for the 2019/20 season.

The season opens with a trip to Ampthill in the Championship Cup, with rounds 2 and 3 being played at home against Bedford Blues and Ealing Trailfinders respectively.

The Championship season opens with a trip to Jersey on the weekend of October 11-13, with Bedford the first visitors to Butts Park Arena on Saturday, October 19th.

There is also a home game against Doncaster in the opening tranche of Championship matches along with trips to Yorkshire Carnegie, Ealing Trailfinders and Newcastle Falcons.

“It’s a tough start for us and the Cup pool stages will give us a good challenge,” says Director of Rugby Rowland Winter. “We’ve got experience of playing Ampthill before so it will be exciting to play them and having Bedford and Ealing at home will be two tough fixtures.

“There are more challenging games in the league, starting with Jersey away on the first weekend. But we’re looking forward to it and are preparing well in pre-season to make sure we’re ready.”

A limited number of match and ball sponsorships are available – contact Toby Costar for more information via tcostar@coventryrugby.co.uk

All dates and kick off times are subject to possible change.