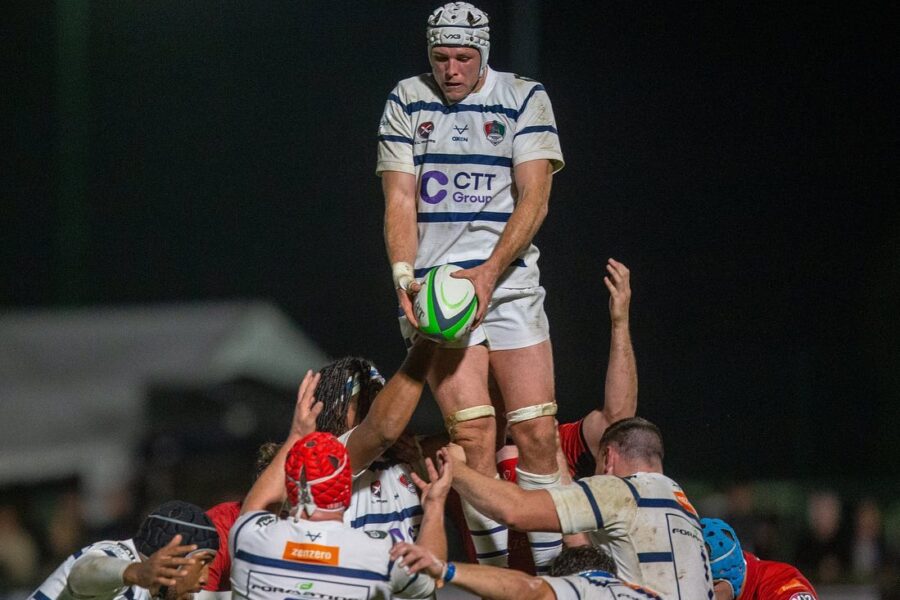 The Coventry team has been named to face Ealing Trailfinders at home, Butts Park Arena (KO 3.00 pm) in Round 5 of the 2021/22 Championship season.

This week, on the back of a rest weekend for all teams after the opening four rounds of the Championship season, we see a few changes to the squad over the last fortnight. Joe Jones has had an opportunity at Sale Sharks, initially for the next few months, meaning Cal Ford will come the other way and get an opportunity with Coventry Rugby, Ford is on the bench for this weekend.

Jordan Poole has returned from Exeter Chiefs, positioned on the starting line up to face Ealing as hooker. Poole brings with him the young combative back row Aaron Hinkley to cover the gaps created from injuries.

Sam Aspland-Robinson – who is on loan from Leicester Tigers, returns to the starting line-up for this weekend, which will come as great news to many Coventry fans who are keen to see him back in action.

If you’re unable to make it to the game, you can follow along with the action via Coventry Rugby’s live twitter feed or on the BBC CWR commentary online via the BBC Sport website or app.