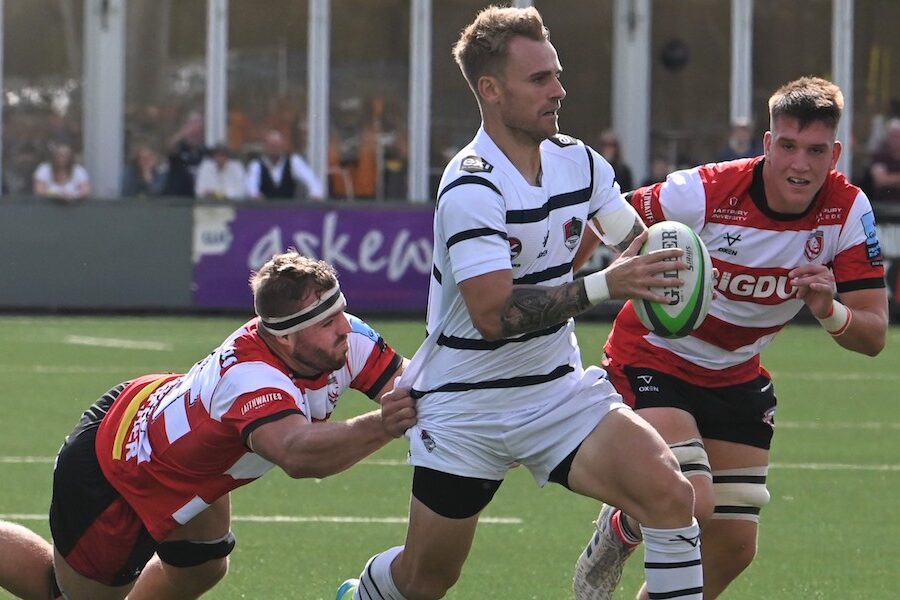 The Coventry team has been named for Saturday’s Championship opener against Doncaster Knights (KO 3:00pm).

Two debutants have been announced, namely flanker Josh Bainbridge and full back Tom Stanton. Meanwhile there is another new face as far as this season is concerned, Tom Howe on the right wing.

However Howe is a familiar face to Cov supporters, having scored 10 tries in 11 appearances during the 2017/18 promotion season. The 26-year-old has been equally prolific at his Premiership club, Worcester, scoring 24 tries in his 44 appearances to date.

Aside from the trio the rest of the starting line-up is settled from last season, but there are several more potential debutants on the bench, including Joe Richardson, Dan Richardson, Jonathan Kpoku, Rhys Thomas, Tom Curtis and Joe Jones, who arrived from Doncaster in the summer.

Games against the Knights have been tight encounters over the years, and memories are still fresh of the nailbiting Castle Park clash earlier this year. Tickets remain available, and by booking today (Friday) supporters can save cash and beat the match day queues by printing at home or saving to their smartphone.

Just head to www.coventryrugby.co.uk/tickets and follow the straightforward instructions!

Season Members are reminded to use the pdf which was emailed to them earlier in September to gain access to Saturday’s match.