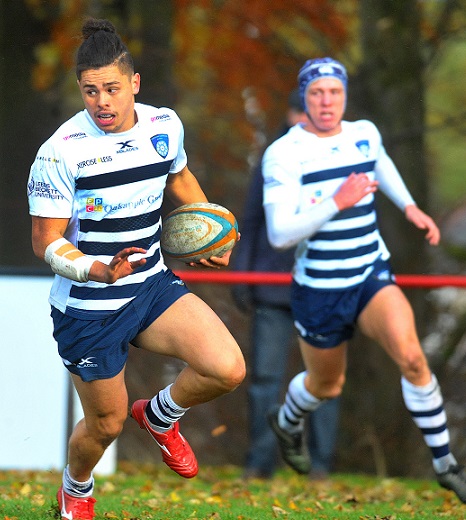 After an absence of 10 seasons, senior cup rugby returns to the Butts Park Arena on Saturday.

A new competition, the Greene King IPA Championship Cup, has been introduced to fill the gap between league fixtures and generate vital revenue for participating clubs, who have no league matches until just before Christmas.

For Coventry and their visitors on Saturday, Yorkshire Carnegie, the first round of matches played last weekend brought differing fortunes.

Coventry, well behind at half-time, had a second half resurgence at Doncaster only for the final whistle to blow with just one point separating the two sides in a match almost totally overtaken by penalty awards both ways. This left Cov with just a losing bonus point.

The match saw Carnegie introduce a number of new recruits from New Zealand, brought in to bolster a squad severely hit by injury. This has been a major factor in them starting from the bottom of the Championship table when league fixtures finally get underway again in December. 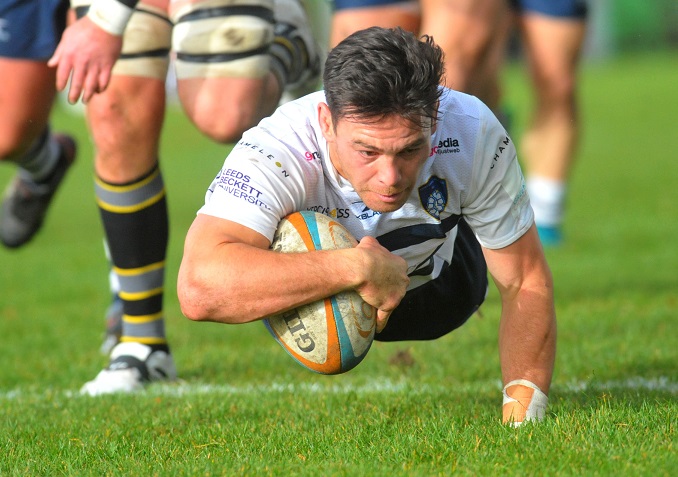 For Saturday’s encounter, Cov know only too well that they face a tough task to maintain their impressive home record. The league win over Carnegie three weeks ago, played in difficult, wet conditions was a clear indication that the Yorkshire side are capable, particularly with their new recruits, of much improved results.

Judging by last weekend’s selection, Carnegie’s strong New Zealand connections will be evident at the BPA this weekend; Director of Rugby Chris Stirling named six of the new arrivals in his match squad against Nottingham.

Among them was Kenilworth RFC product Jacob Umaga, son of former Cov player-coach Mike, who on debut was named as the Rugby Paper’s man-of-the-match. Full back/fly half Umaga, in common with one of the other new arrivals, hooker TJ Harris, is on loan from Wasps.

Director of rugby Stirling was quoted following last week’s win as saying: ‘’They put out a little bit of a statement against Nottingham, but there is still a long way to go.’’ Carnegie’s boss also commented his team are ‘’building for a new season’’ when the Championship returns.

Setting aside last week’s visit to Doncaster Knights, coincidentally Cov’s last cup action 10 seasons ago was against Leeds Tykes in Yorkshire. It was not a day to remember for Coventry’s players and supporters, since the team were beaten 52–nil.