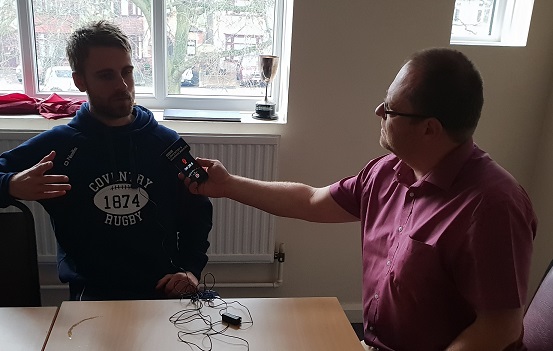 “We know how tough and physical Doncaster are after playing them only a few weeks ago, so we’re expecting a bit of a tussle.

“They are one of the biggest teams physically in the league – their forward pack is big and they try to dominate there.”

Watch more of Tony’s interview below: