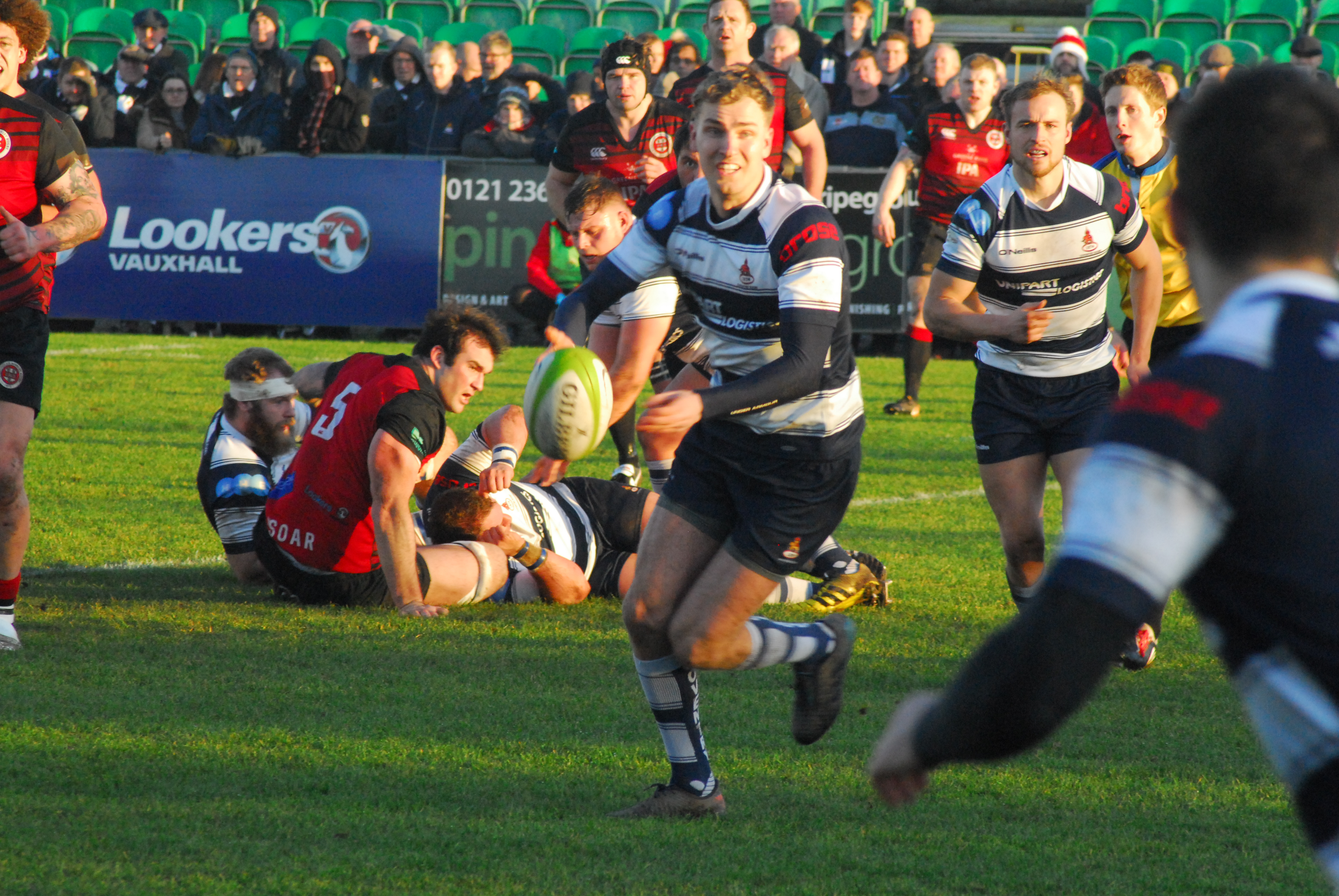 Andy Bulumakau and Will Maisey have recovered from injury to take their places in Coventry’s backline when Yorkshire Carnegie visit the Butts Park Arena tomorrow (3pm kick off).

Former Doncaster centre Bulumakau partners Heath Stevens in the centre, while Maisey is reunited with Tom Kessell at half back.

Tony Fenner has recovered from the illness that forced him off during the first half at Ealing last week to join forces with Junior Bulumakau and Max Trimble in the back three.

There is also positive news for director of rugby Rowland Winter in the forwards, where Tongan flanker Jack Ram has recovered from a knee injury to join Ben Nutley and Adam Peters in the back row.

Former Saracens and Worcester tight head Bi Alo is in line to make his Cov debut from the bench.

“Carnegie are a fantastic club who have a very good squad. They have plenty of experience and playing quality and I’m sure they’ll come to us in the final game before the break for the cup wanting to pick up a win.

“They have a new director of rugby and a handful of new players, including five new signings made over the last week or so.

“They’re probably the team to watch in the league as they are currently under-performing and I’m sure they will climb the table as the weeks progress, so we are expecting a tough test.”