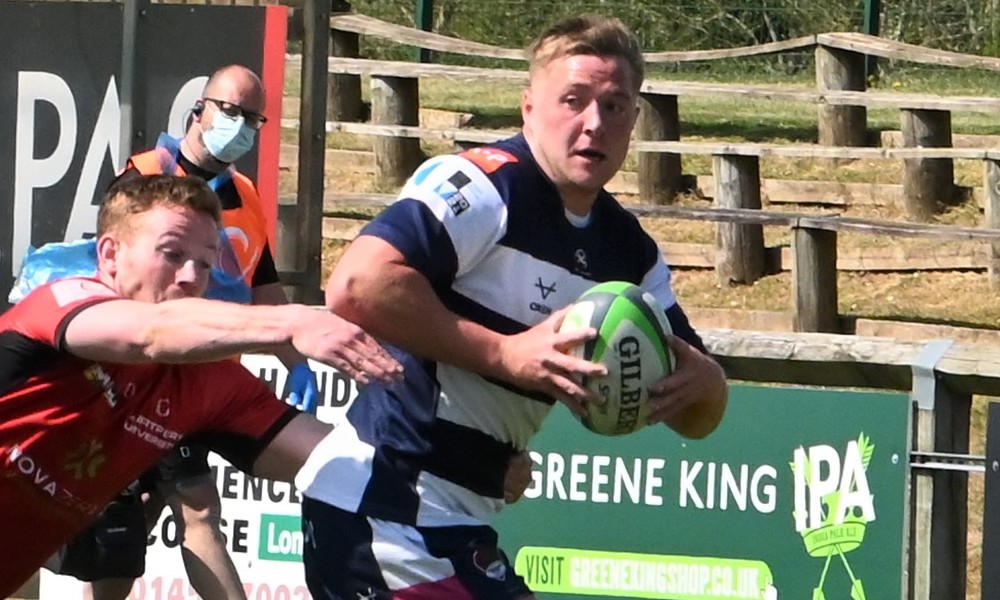 The Coventry Rugby team has been named for Saturday’s Greene King IPA Championship Round 8 home clash with the Cornish Pirates (KO 3:00pm).

Cov head home on the back of three consecutive wins, the first time the club has achieved this feat at Championship level, but there are nevertheless a number of changes made to the starting line-up from Hartpury last week.

Cameron Jordan and Senitiki Nayalo are both injured – the latter out for the rest of the season – Sam Lewis comes into the starting line-up fresh from his two-try second half in Gloucestershire, with Alex Woolford returning into the second row.

James Harper is back from a short spell back at Sale Sharks to start in the front row, with Tom Doughty swapping places with Jordon Poole at hooker. In the backs Will Butt and Rob Knox swap places to wing and centre respectively.

Ben Nutley is another absentee on paternity leave, so Tom Ball returns to the bench, Kailus Hutchison also coming back into the match day 23.

Saturday’s live stream coverage begins at 2:40pm, with the booking link at the bottom of this story.