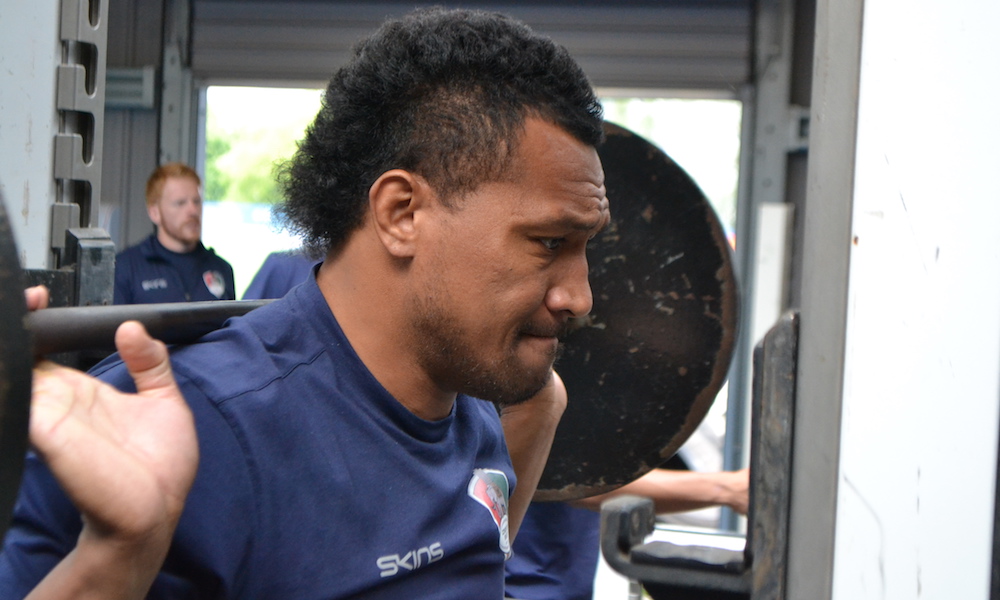 The Coventry Rugby team has been named for Sunday’s Championship clash against Yorkshire Carnegie at Headingley.

There are just the three changes to the starting line-up from that which ran out for the Round 2 thriller against Bedford, with Scott Tolmie and Senitiki Nayalo coming into the pack.

Out wide there is a first start of the season for David Halaifonua, who returned to Butts Park Arena last week following his Rugby World Cup outings for Tonga in Japan, and Joe Buckle returns to his former club as one of the replacements.

Sunday’s game is being covered live by BBC Coventry and Warwickshire via the BBC Sport website and app.

Coventry return home to play Doncaster Knights on Saturday, November 9th. Supporters can save cash and beat any match day queues by booking online at coventryrugby.co.uk/tickets and using etickets to print at home or save to their smartphone.