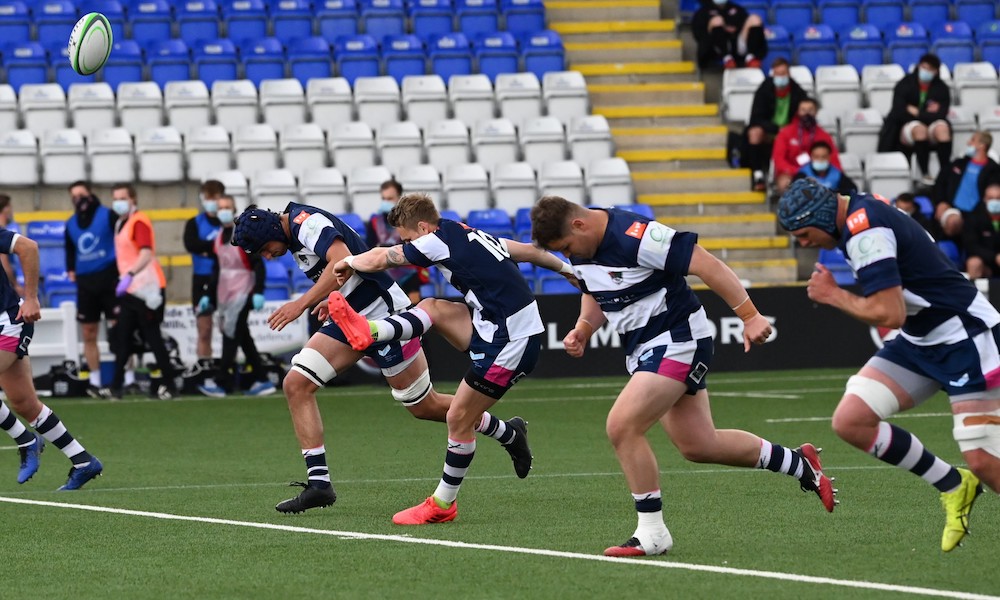 The Coventry Rugby team has been named for the final game in the 2021 Greene King IPA Championship season.

Coventry head to Richmond on Saturday afternoon (KO 2:00pm) needing at least a point to confirm fifth place, but also knowing that a bonus point win could put them in the running for fourth, if results elsewhere go the club’s way.

The only changes to the starting 15 come in the pack, where Alex Woolford returns into the second row and Adam Peters shifts back onto the flank. Meanwhile scrum-half Josh Barton and prop Kai Owen join the bench.

If supporters are not making the trip to the Richmond Athletic Ground then they can watch the action via the usual live stream; links are at the bottom of this story. Coverage starts at 1:40pm with kick off at 2:00pm.