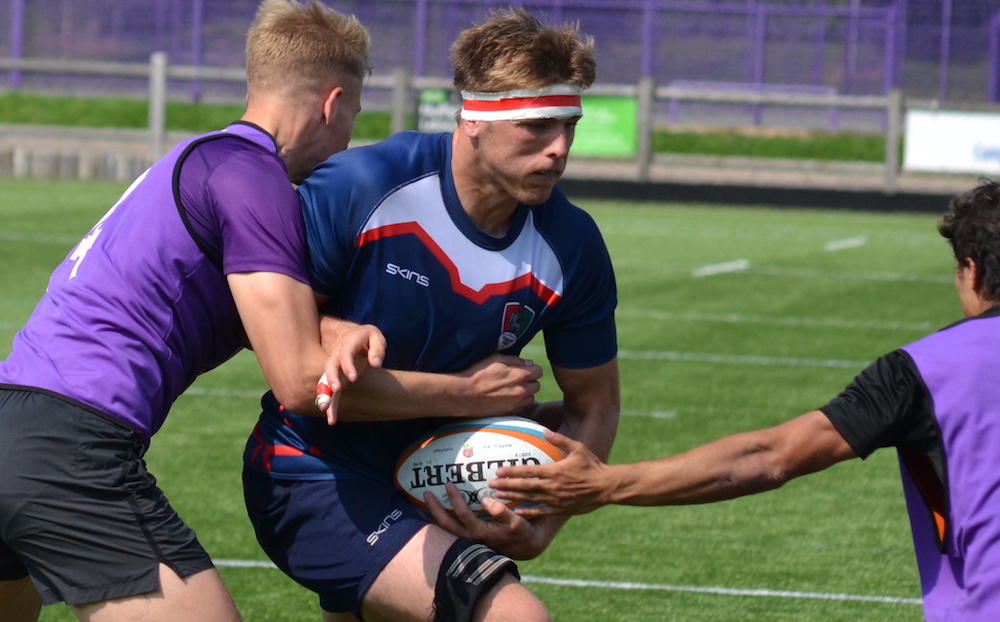 A 28-man squad is heading to Volac Park this Saturday for Coventry Rugby’s final pre-season warm-up of the summer.

Phil Boulton starts, having recovered from the illness which kept him out of last weekend’s trip to Blackheath, while Joe Buckle and Rob Knox are in line for their first action of the summer.

Nile Dacres, Dan Lewis, Luke Wallace and Tony Fenner are expected to be in full training soon ahead of the full campaign, which starts on September 21st.

Saturday’s game kicks off at 3pm. There is no formal charge for entry, although there will be a suggested donation of £5 towards the Cambridge minis and juniors section. Car parking is free.

If you can’t make the match then follow score updates as they happen via the Coventry Rugby Twitter feed.