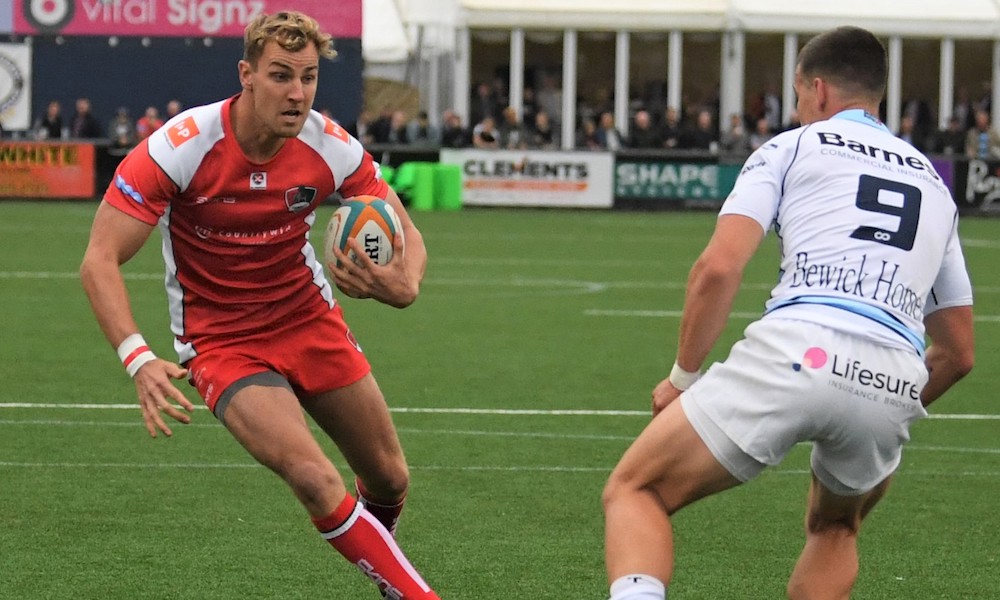 Cov have made a number of changes to the starting line-up from Round 1. Props James Gibbons and Phil Boulton start, as do their fellow forwards James Voss, Adam Peters and Jack Ram. In the backs Will Maisey and Pete White make their first starts of the season, with Tony Fenner coming onto the bench to be in line for his first action since January.

Unfortunately Junior Bulumakau will not be in contention. The winger ruptured his ACL in the Championship Cup clash with Ealing Trailfinders and has been ruled out for the rest of the season.

Last season’s league matches went down to the final few minutes, with the teams sharing more than 20 tries between them over the 160 minutes. The Championship Cup clash three weeks ago also saw the lead change hands a number of times, so if those three encounters are anything to go by then supporters will be treated to plenty of action.

Supporters can save cash on their tickets by booking before 11:59pm on Friday. Tickets can be booked online all the way up to kick off, and by using e-tickets which can be printed at home or save to your smartphone supporters can beat any match day queues by going straight to the turnstiles.

Turnstiles, bars, match day ticket office and shop all open at 11am

Ireland v New Zealand on the TVs in the bars at 11:15am. You have to have a Coventry v Bedford match ticket to watch this game, and no pass outs are available between the World Cup match and the Coventry match

Food and drink available in the supporter zone includes TacoBoz, Perfect Baps, coffee/hot drinks and prosecco, along with the Purity Ale Bar

You can win a case of Purity UBU beer in a half-time kicking competition! Email Matt via mderedman@coventryrugby.co.ukto enter; please note that you have to have a match ticket to enter the competition and Over-18s only