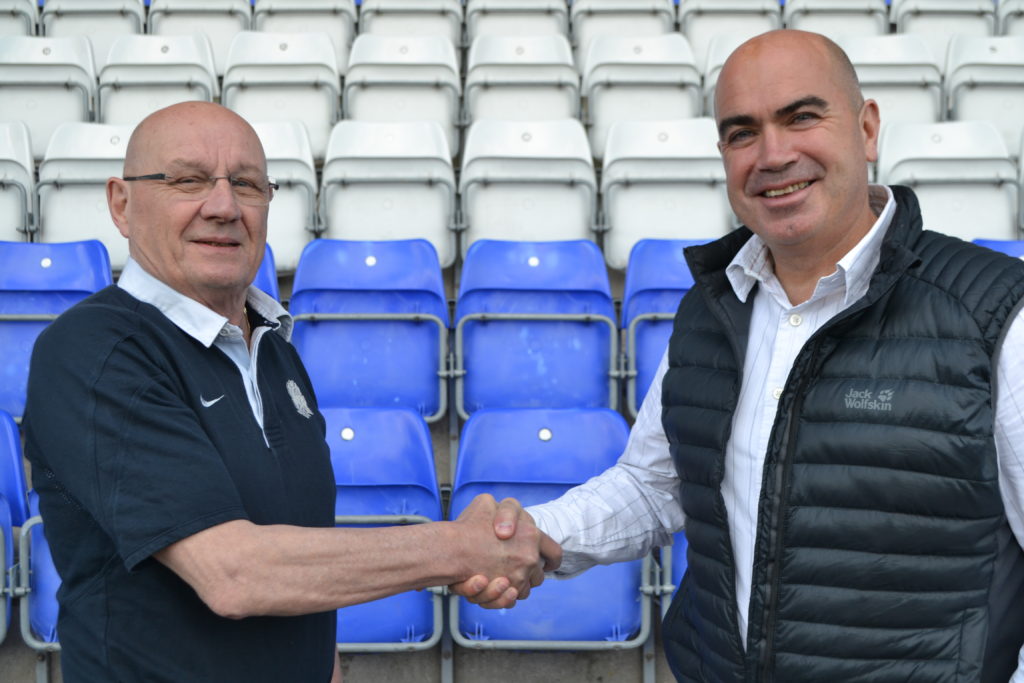 The Coventry Rugby management is setting its sights on a positive future, building for further growth and development both on and off the pitch.

The club has confirmed the appointment of Nick Johnston as Managing Director, who is in turn putting the framework in place for commercial growth which can both underpin the club’s financial sustainability and future on-field success.

With a number of new partnerships being signed, average attendances rising by more than 20 percent from 2017/18 into 2018/19, a second successive season in the Championship, and plans continuing to be developed for the expansion of Butts Park Arena, Chairman Jon Sharp says that the future is positive at the club.

“Overall we can look back on 2018/19 as a successful year for Coventry Rugby,” he commented. “We achieved our main target, which was to stay in the Championship, so now it is crucial that we don’t rest on our laurels but plan for the future and realise the potential that the club has.

“I’m delighted that Nick Johnston is on board as our Managing Director. He has plenty of experience of winning at the top level with Sale and Northampton, but more importantly he knows what it takes to put together a strong team of people and create a positive culture to achieve success both on and off the field.

“Nick’s track record in high performance and improving teams speaks for itself. As well as winning matches and competing at the top end of the Championship we need to have a commercial team which makes us financially sustainable. This involves making sure we have the right people in place across the business and in signing new partnerships and attracting new supporters. And of course there is the development of Butts Park Arena as the centre of sport at the heart of the city.

“I’ve got every confidence that Nick is the right person to be working alongside Rowland Winter and that we will see some significant improvements in all areas of our operations going forward.”

“I’m delighted to be a part of Coventry Rugby and honoured that Jon has put his trust in me to lead the club going forwards,” Johnston added. “The foundations are there to build on to get Coventry back to where a club of our history and heritage should be – we have a dedicated base of supporters, a promising group of players and coaches, room to expand Butts Park Arena, and an ambitious owner who wants to see us succeed.

“It is a big challenge, but it is something we are all relishing.”