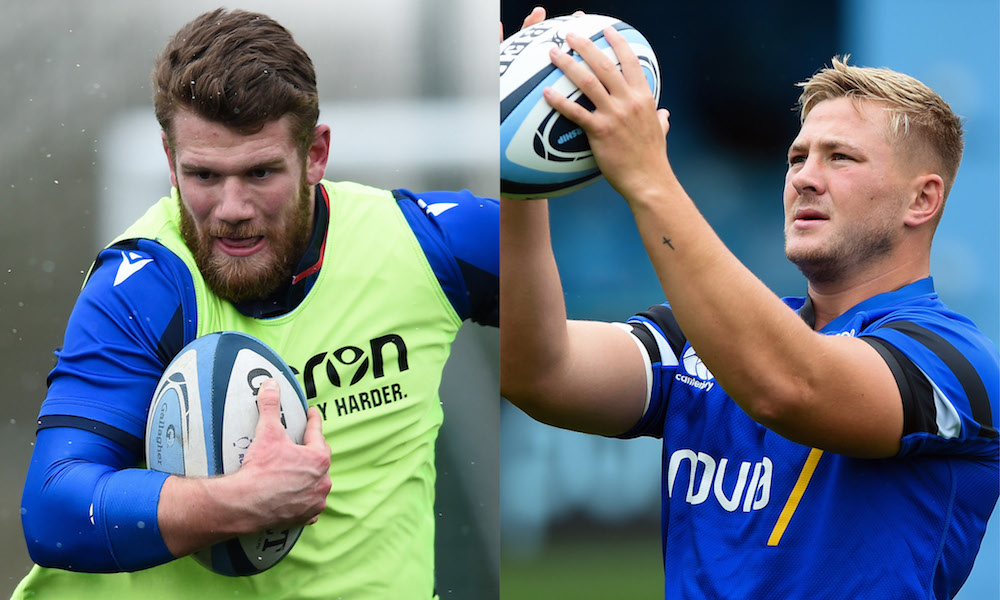 Coventry Rugby has added to the club’s contingent of promising Premiership players with the dual registration signing of Tom Doughty and Will Butt from Bath.

Doughty, a 24-year-old hooker, holds the record for top try scorer in BUCS rugby within a season, an achievement he reached while studying for a degree at the University of Bath.

Another regular for the University of Bath in BUCS Super Rugby, Butt is a 21-year-old centre who has been part of the Bath Academy system since the age of 14, including captaining the club’s Under-18s in the 2017/18 season.

With both Suva Ma’asi and Rob Stevenson out for a number of weeks with injury, Director of Rugby Rowland Winter says that the Bath pair will provide depth in positions where it is needed.

“It is always difficult to lose players to injury, especially in a crucial position, and we’re looking forward to working with Tom and Will over the next few weeks,” he said. “It is also a good reflection on Cov that Stuart Hooper has recognised how quickly young players are developing at Butts Park, with Bath becoming the sixth Premiership club to be working with us.”

Doughty and Butt will be available for Sunday’s Greene King IPA Championship home match against Ampthill.