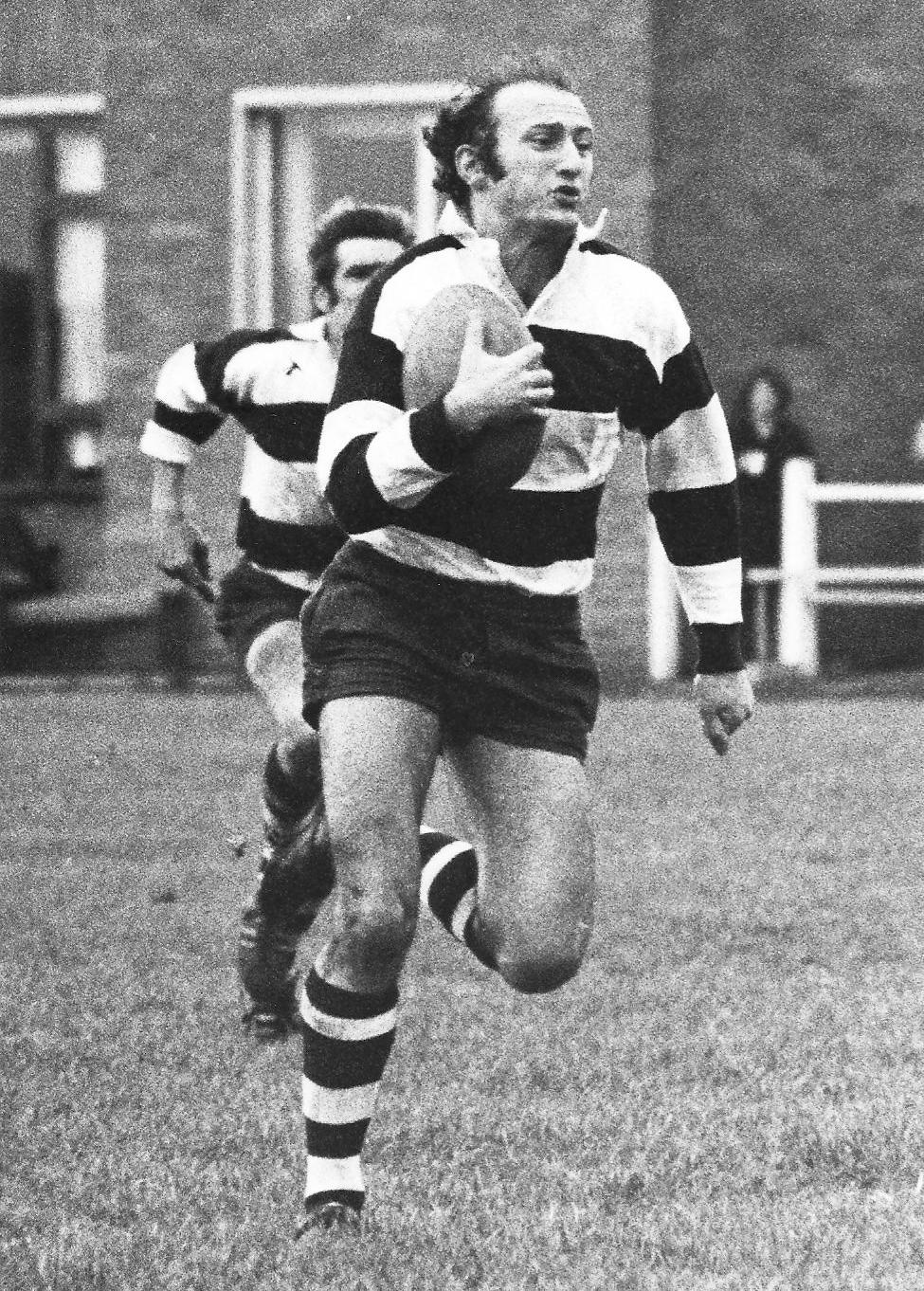 Coventry Rugby are saddened to receive news of the passing of Chris Wheatley.

Chris made his Cov debut in 1962 after arriving from Kenilworth and went on to make a 239 appearances for the Blue-and-Whites over the next 12 years during which he claimed over 50 tries. This places him high on Cov’s all-time appearance list.

He will be remembered as an extremely talented centre who was one of the most accomplished players of his generation.

“Chris was a tremendously talented centre for Coventry and Warwickshire but mysteriously never played for England.

“He was as good a player as John Dawes, the Wales and Lions captain, but the England selectors did not appreciate the skills, finesse and timing that Chris brought to the game. It was no coincidence that Ricky Melville scored a record number of tries for Cov while playing outside Chris.

“During the club’s 1960’s heydays, Chris was an integral part of an outstanding back line alongside George Cole, Tim Dalton, Bob Frame, Ricky , Peter Jackson and Tony Holt. He brought vision, tactical awareness and understanding.

“Chris was always a prominent part of the social scene post-match and was hugely popular with his teammates. He will be sadly missed.”

Chris is sat on the far right of the front row in the team picture below.

After retiring from senior rugby in 1974 Chris returned to Kenilworth where he continued to play and coach for many years, making a final appearance on tour at the age of 70.

Former Cov back Glyn Owen was a longstanding colleague of Chris’s at Kenilworth.

“A measure of Chris’ standing at KRFC is the outpouring of fond memories that began last night and continue today remembering an outstanding clubman,” he said.

“They reflect on his sense of fun – he was an enthusiastic Pirates’ tourist who played his last game at the age of 70 and scoring with his trade mark dummy – and also on his sense of fair play.

“Chris was a great raconteur, had a wealth of stories about his time with Cov and gave precious advice to any number of aspiring three-quarters at Kenilworth, several of whom went on to wear Cov colours.

“But above all, the responses recognised his sublime rugby football ability, in particular his balance and the ability to throw that outrageous dummy.

“We will sorely miss his presence around the club but remember and cherish his wit and wisdom with a fond smile. Our deepest sympathies go to his wife Carol, children Richard and Sophie and brother Mick.” 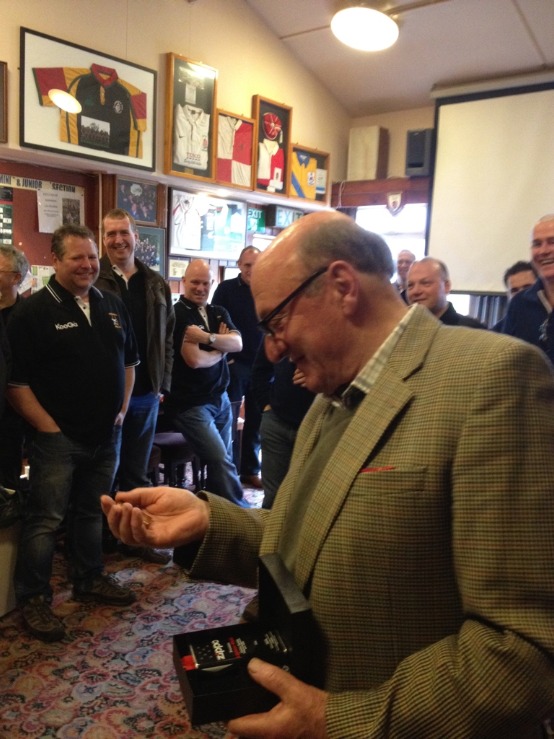