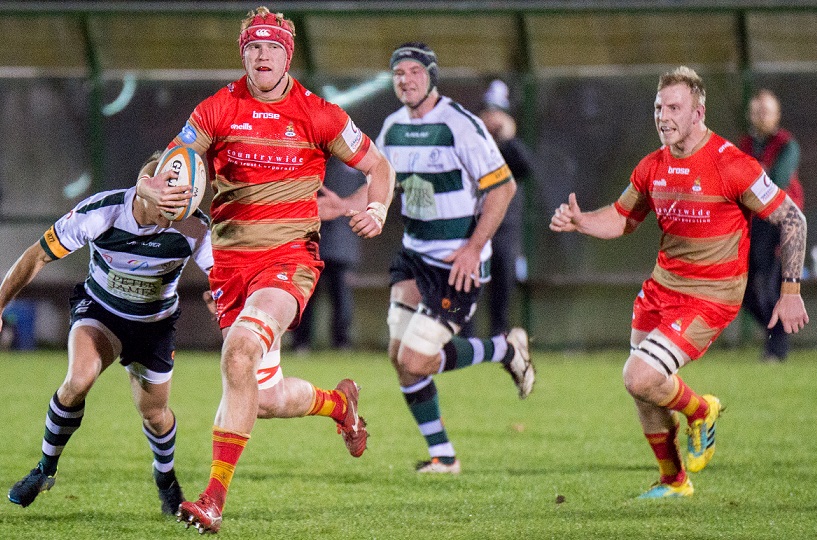 Coventry Rugby have been boosted by the news that Tom Jubb, Dan Faleafa and Andy Bulumakau will all be available for Saturday’s Greene King IPA Championship encounter with Hartpury (Butts Park Arena, 3pm kick off).

Lock forward Jubb and winger Bulumakau both left the field before the hour mark during Sunday’s Championship Cup defeat at London Irish, while Faleafa also picked up a knock during the quarter-final clash.

But according to director of rugby Rowland Winter all three were speedily cleared to participate in Cov’s preparations for the round 14 league encounter with opponents who claimed a 23-17 win when the clubs met in Gloucestershire in the autumn.

“We left Reading on Sunday night thinking Jubby and Dan may have HIA issues, but thankfully both are fine and playing a full part in training,” Winter said.

“Andy attacked and defended really well against Irish; he created a try with a really good defensive read, and was really strong in contact. Because of that he took a few knocks – especially in the groin area – but he’s fine now and is training fully.”

“He is ultra-professional in his approach to rehab, so we’re confident he will get back as soon as possible but it won’t be against Hartpury.

“Will played well in the few opportunities he had in the cup games and we’re very aware that he hasn’t had enough chances.

“It was therefore very unfortunate that he stuck his head in a breakdown and got cleared out by an 18-stone No.8. He has been sore ever since and unable to train which rules him out of the weekend.” 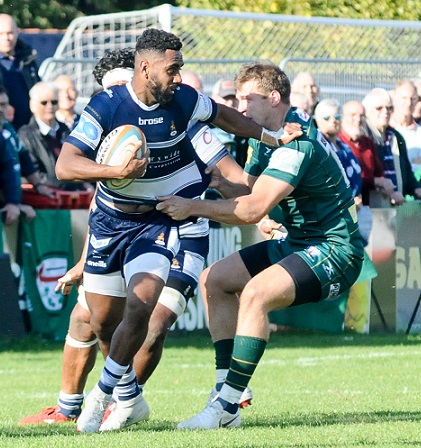 Winter revealed that Cov hope four other players will be available for selection following injury absences when they return to Reading on Saturday week to face the table-topping Exiles in the Championship.

This list comprises second row Alex Woolford and flanker Jack Preece, who are both now back training, while James Voss has completed the return-to-play process and Max Trimble is also close to full fitness.

Winter believes bottom-of-the-table Hartpury will provide his team with a stern test this weekend since they are likely to have targeted their visit to the Butts as a potential lifeline.

“Hartpury have nine more opportunities left and realistically they need five or six wins with other results going their way,” he said.

“They will be looking at teams in the bottom half of the table as an opportunity which means Saturday is a really big game for them. They will be desperate to get a win to give them hope of staying in the league.

“We approach it differently in that having been away from home for a few weeks we are back at the Butts looking to put the good parts from our most recent two or three performances together.

“I suppose I’m looking for the ‘perfect game’ and if we can produce that and other results go our way we could finish the day in sixth place.”