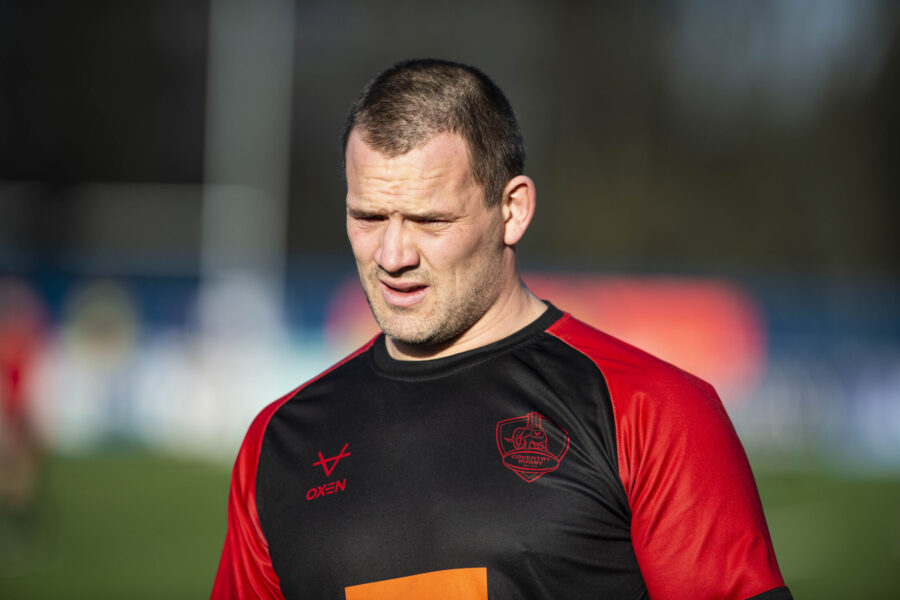 Ryan Burrows was voted as the Coventry Rugby Supporters’ Player of the Season for the 2021/22 campaign which was announced by the Supporters’ Club (CRSC) on Twitter earlier today. Adam Peters and Rob Knox came joint third with Tony Fenner placing second.

After joining the club in 2019, Burrows won both the acclaim and respect of the Coventry Rugby faithful with a string of powerful performances, leading the team from the front in his red scrum cap. In recognition of his efforts, Buzz won the Supporters Player of the Season at the end of his first year. Followed up by an equally impressive second year, he made it a double and won the award again. Remarkably, this will be the third year in a row that Burrows is named as Supporters Player – a testament to his leadership and popularity.

It was announced in March of this year that this season would be the skipper’s final one of his career, announcing that he would be retiring from rugby to spend more time with his family. Burrows later commented that playing for Coventry has been the “highlight of his career”. This award is certainly sure to be the cherry on top of a memorable year.

The Supporters’ Club will present the award on Friday at the End of Season Dinner. As part of the award ceremony, Coventry Rugby will also announce the winners of ‘Champagne Moment’, ‘Players Player’, ‘Coaches Player’ and ‘Club Person’ of the Season. Hosted in the Platinum Marquee with a three-course meal and evening entertainment, it’s certainly set to be a night to remember. You can secure your ticket and find out more about the evening here. 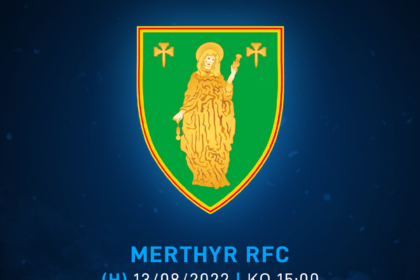 Merthyr RFC to Visit the BPA for Pre-Season Fixture