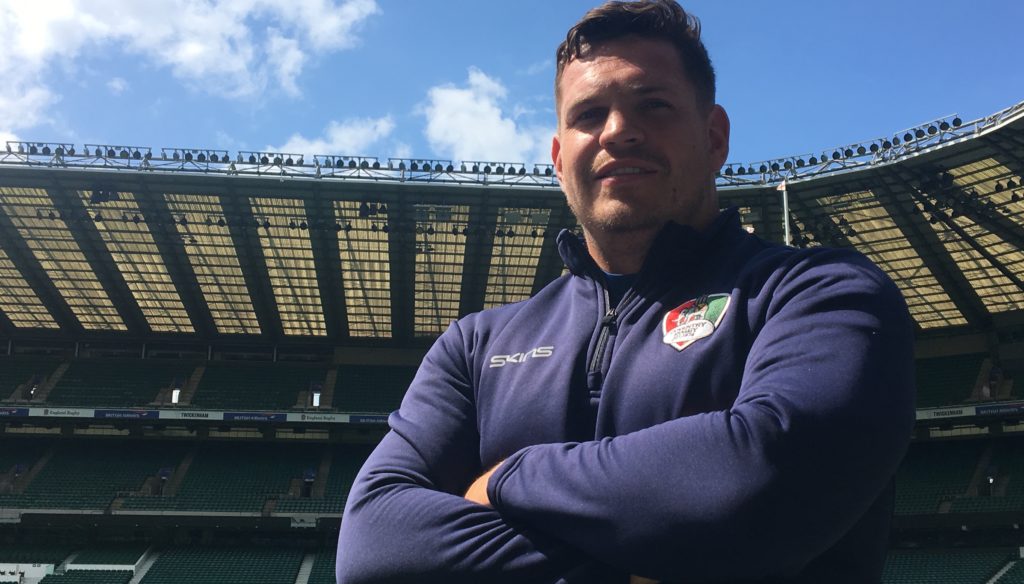 Coventry Rugby has announced that Phil Boulton will be remaining as the club’s captain for the 2019/20 season.

The 32-year-old prop has been club captain for four seasons, making 95 appearances in his time at the club.

With a National League One title and Championship consolidation already achieved at Butts Park over the past two seasons, Boulton says he is excited by the potential at the club.

“It has always been an honour and a privilege to be club captain at a club like Coventry,” he said.

“It is a club with a fantastic history, a place at the heart of the city, and some of the best supporters anywhere in the country.

“More importantly, I believe that there is a fantastic future ahead of us. Lots of exciting things are happening, both in the playing squad, and the club as a whole.

“I’m very proud to have been given the responsibility of being club captain for next season.”

Director of Rugby Rowland Winter says that choosing Boulton was a natural decision to make.

“Boults has shown his great leadership throughout the club, including being Head Coach of the Under-18s and mentoring our younger players,” he said. “He sets good standards and expectations among the playing group, and has the respect of everybody at the club. For me, this is what being a club captain is all about.

“We now have a strong senior group at Butts Park, and on a match day we will be able to draw upon the experience and leadership skills of a number of players, such as Tony Fenner, Ryan Burrows and Heath Stevens, who gained a great deal in this area last season.”