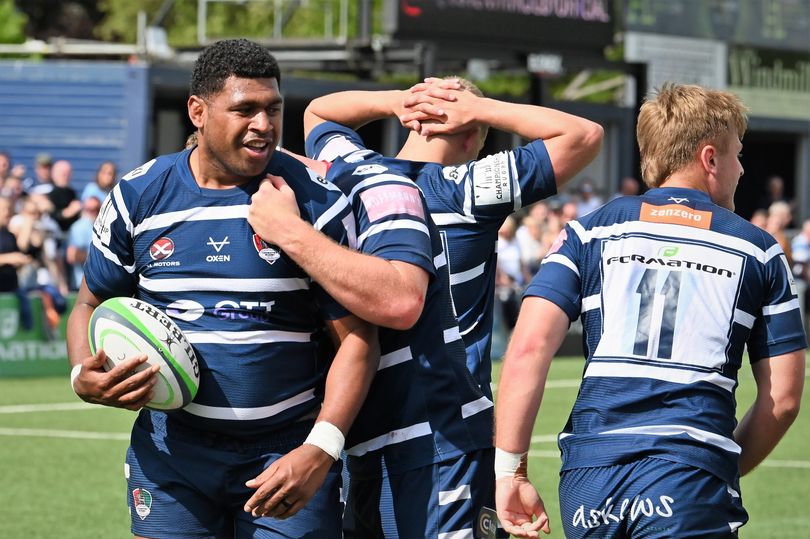 By Bobby Bridge for the Coventry Telegraph

The ‘belief is strong’ among Coventry Rugby’s squad as the club prepares for a first final in nearly 50 years against the might of Ealing Trailfinders.

Alex Rae’s side travel to the Trailfinders Sports Ground on Saturday as firm underdogs to secure the win that would deny Ealing a league-and-cup double after securing the Championship title in March.

But standing in their way will be a Cov side pumping with positivity after seeing off both Ampthill and Doncaster Knights over two legs before producing a shock away win at Jersey Reds in last Friday’s semi-final.

Continue reading the full article via the Coventry Telegraph.