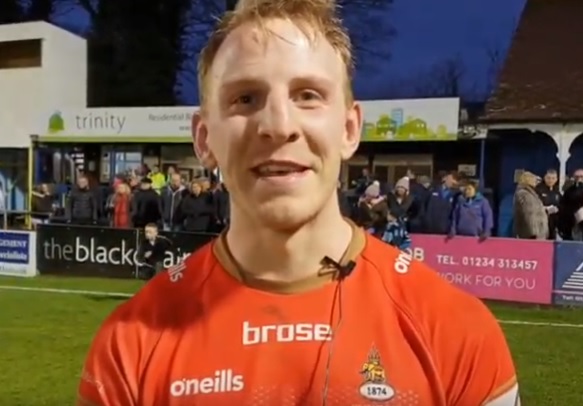 “It was a hell of a game to play in – I don’t think I’ve ever been involved in a game where there were no scrums in the first half.

“It’s really disappointing because we thought we had that away win at the end but then they snatched it.

“But in the end you don’t concede 53 points and win a game no matter what.”