Wallace signs on at Coventry Rugby 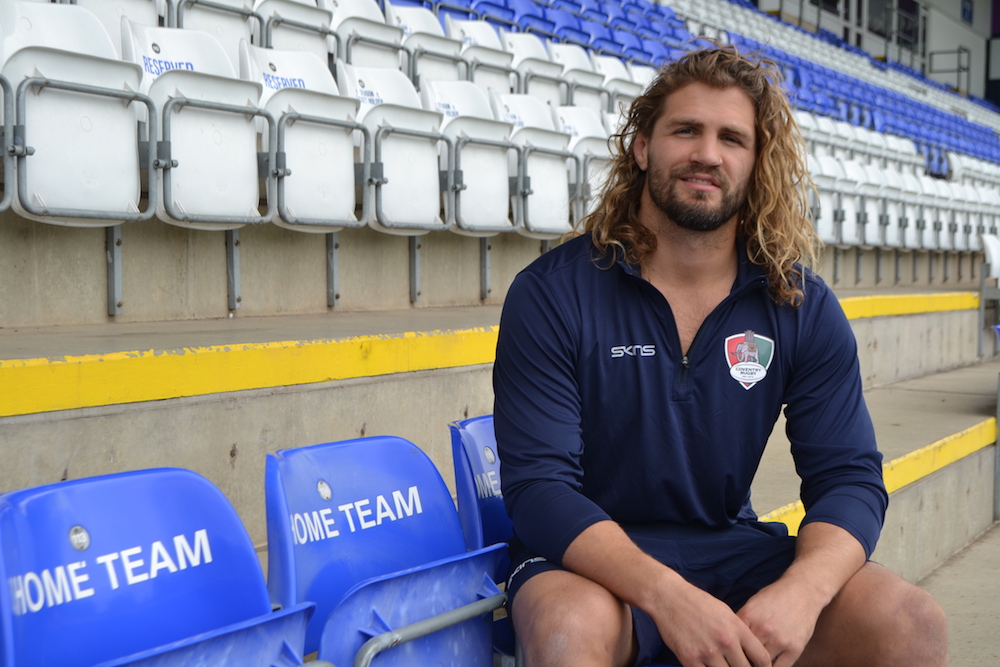 Coventry Rugby has today announced the signing of Luke Wallace into the squad ahead of the 2019/20 season.

Wallace, 28, is a significant signing for the Butts Park Arena outfit, having been a first team regular at Harlequins for a decade.

The flanker, who has spent his entire professional career at the Twickenham Stoop, burst into the Harlequins first team in the 2011/12 Premiership-winning season. His performances caught the eye so much that he was shortlisted for both the LV= Breakthrough Player and Land Rover Discovery of the Season awards.

Wallace has also captained Harlequins to an ‘A’ League and LV= Cup double in 2013 and started the 2016 European Rugby Challenge Cup final, and he represented England against the Barbarians in 2014.

Wallace leaves Harlequins with 169 appearances under his belt and is excited by the new challenge ahead of him at Coventry.

“I am really looking forward to joining Coventry and linking up with the team next week,” he said. “It is a good opportunity for me to join a strong squad and play my part during an exciting time for the club.”

Director of Rugby Rowland Winter says that Wallace is a strong addition to the squad.

“Luke is going to add significant experience to the team and we are excited to get him on board,” he added. “We have lots of quality in the back row and the competition for places will be fierce, which is exactly what we need in order to drive our way up the league table.”