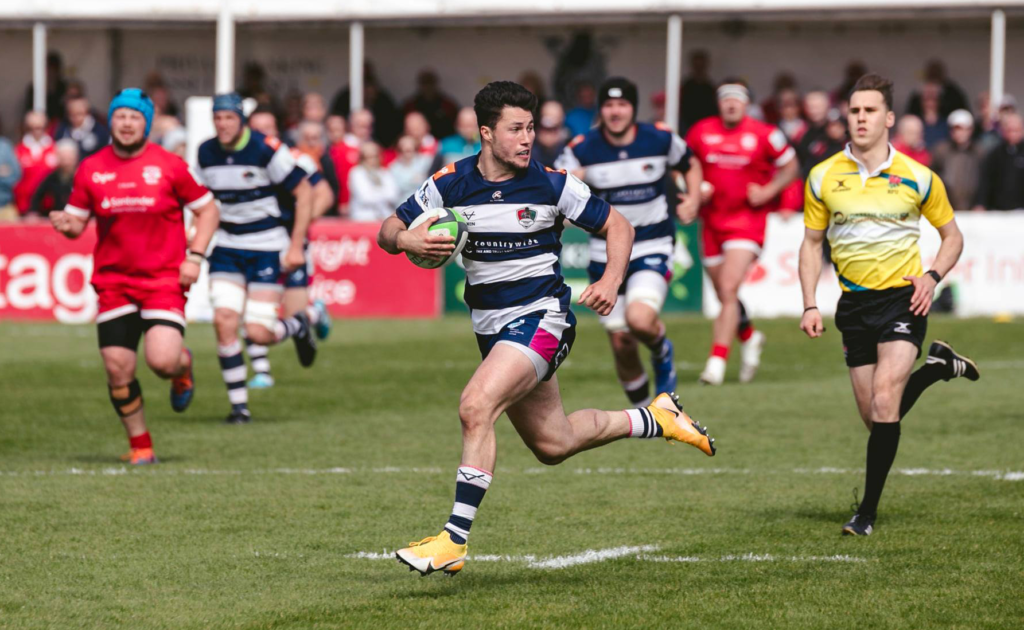 Doncaster Knights will be the first visitors to Butts Park Arena in the opening round of the 2021/22 Championship campaign.

It is a mouthwatering start to the new season, with matches against the Knights in recent seasons being hard-fought encounters. Doncaster, like Coventry, is one of the most ambitious clubs in the league and finished third in the table last season, two places and six points ahead of the blue and whites. But Cov could very well have upset their applecart with a stunning second half fightback at Castle Park which fell just short of the victory.

This is the first of 20 Championship fixtures across the next six months, with the league reaching its culmination on the weekend of March 19th, 2022.

As with 2021, the odd number of teams in the league means that Cov will have two bye weekends, in addition to the six reserve weekends. There will be a Cup competition played in the spring, with details to be announced in due course.

Other fixtures to catch the eye include the visits of Ealing Trailfinders (weekend of October 23rd), Bedford Blues (weekend of December 4th), Cornish Pirates (weekend of January 29th) and Jersey Reds, which will be the last home game of the season on the weekend of March 19th.

Cov also has a home game on Christmas weekend against Ampthill, with the date to be confirmed to take into account Christmas Day being the Saturday and Wasps also being at home that weekend.

All 10 home Championship matches, along with the pre-season derby days against Wasps and Gloucester, and two home spring Cup clashes, will be included in the 2021/22 Season Memberships, which you can renew until 11:59 am on Monday 2nd August at www.coventryrugby.co.uk/seasonmemberships. From 12 noon onwards, memberships will be available on general sale.