JOHN BUTLER COLUMN: Back with the Blues this Saturday 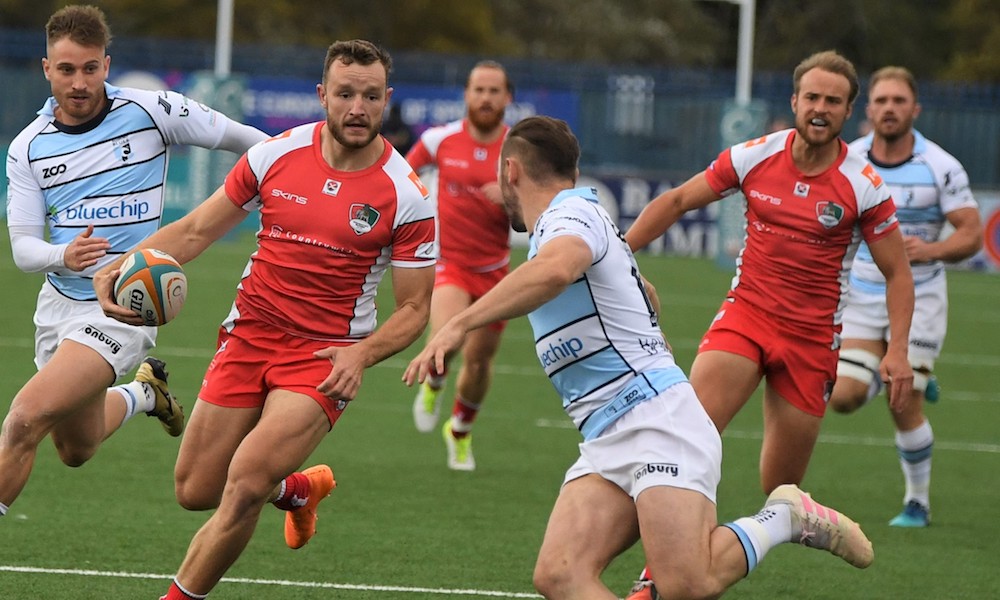 Bedford Blues return to the Butts Park Arena on Saturday as Coventry Rugby kick off their home 2019/20 league campaign.

It is just three weeks since Cov’s East Midlands rivals were at the venue, that occasion being in Round 2 of the Championship Cup.

With Cov looking to put behind them memories of last Saturday’s narrow defeat in Jersey, Bedford, for their part, will arrive in good spirits straight from their 34 -14 win over Yorkshire Carnegie at Headingley.

Bedford ran in six tries during their win in Yorkshire, very much in keeping with the open style Director of Rugby Mike Rayer has always been looking for.

Coventry Rugby and Bedford Blues are long standing league opponents, having first met in in season 1990/91, although last season’s meetings were the first following a nine-year gap due to differing league status. Overall though, history of the fixture goes way back to the early days of club rugby.

Bedford have enjoyed the greater success in recent league meetings between the two clubs, winning 10 out of the last 12, with just the one drawn match at the Ricoh Arena in season 2009/10.

Who though can forget last season’s two pulsating matches, a real privilege if you happened to witness them.

Cov won the first of the two, 24-27, coming out on top in a game where momentum swung one way and then the other. There was more of the same in the return match at Goldington Road, where if you turned away from the action for even a moment there was a danger of something being missed. In the end, Bedford edged that 15-try thriller 53-52 right at the death.

With those statistics in mind, and with memories still fresh of a Cup clash where the lead changed hands several times, there is every reason to believe the two sides on our new all-weather pitch will again produce another action-packed contest.

This is a match not to be missed, and a great opportunity to introduce someone new to a day at Coventry Rugby! By booking early and online supporters can save cash and beat the match day queues by using emailed tickets to print at home or show on your mobile.