Coventry team named to face Richmond in Round 3 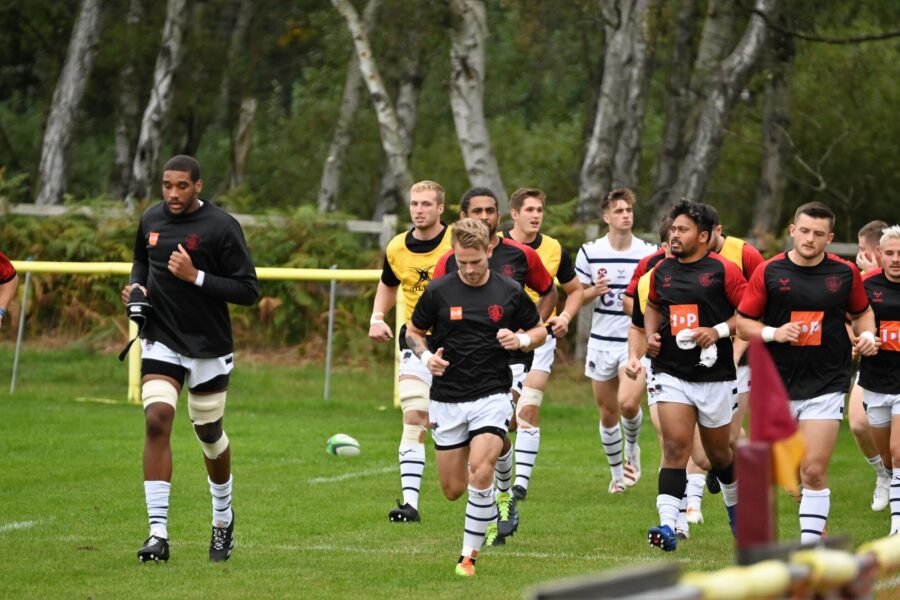 The Coventry team has been named for Round 3 of the 2021/22 Championship, against Richmond Rugby on Saturday (KO 3.00pm).

We see Tom Emery return to the starting XV this week as full back, having fulfilled his duties in the GB Sevens squad.  Emery competed in the HSBC World Rugby Sevens Series which took place in Canada. The GB squad made it to the Cup Final, unfortunately missing out to the South African 7s in a 12-24 defeat.

Also joining the starting line line-up from the bench after making an impression in the second half of last week’s defeat is inside centre Tom Griffiths, second row Jonathan Kpoku and tight-head prop Joe Jones.

Three debutants on the bench for this fixture. Coventry senior academy player Fred Betteridge who has had game time on loan to Bishop Stortford, London Irish loan Ryan Bower who brings valuable Premiership experience – with over 100 caps for Worcester Warriors under his belt, and dual registered Connor Doherty from Sale Sharks.

The Richmond club are welcome visitors to the Butts Park for this latest Championship match, our rivals and friends over many decades. Last season brought just the one game and a Cov win in London by 42pts – 22 before the season was cut short, meaning there was no return match here. Prior to today’s match, Richmond are seeking their first ever win here at the Butts Park Arena.

If you’re unable to make it this Saturday, follow the action on our Twitter feed takeover with our very own Luc Jeannot and Louis Brown reporting on the action. Or get live commentary from BBC CWR on the BBC Sport website or app.

Thank you to MidRepro to sponsoring the match.