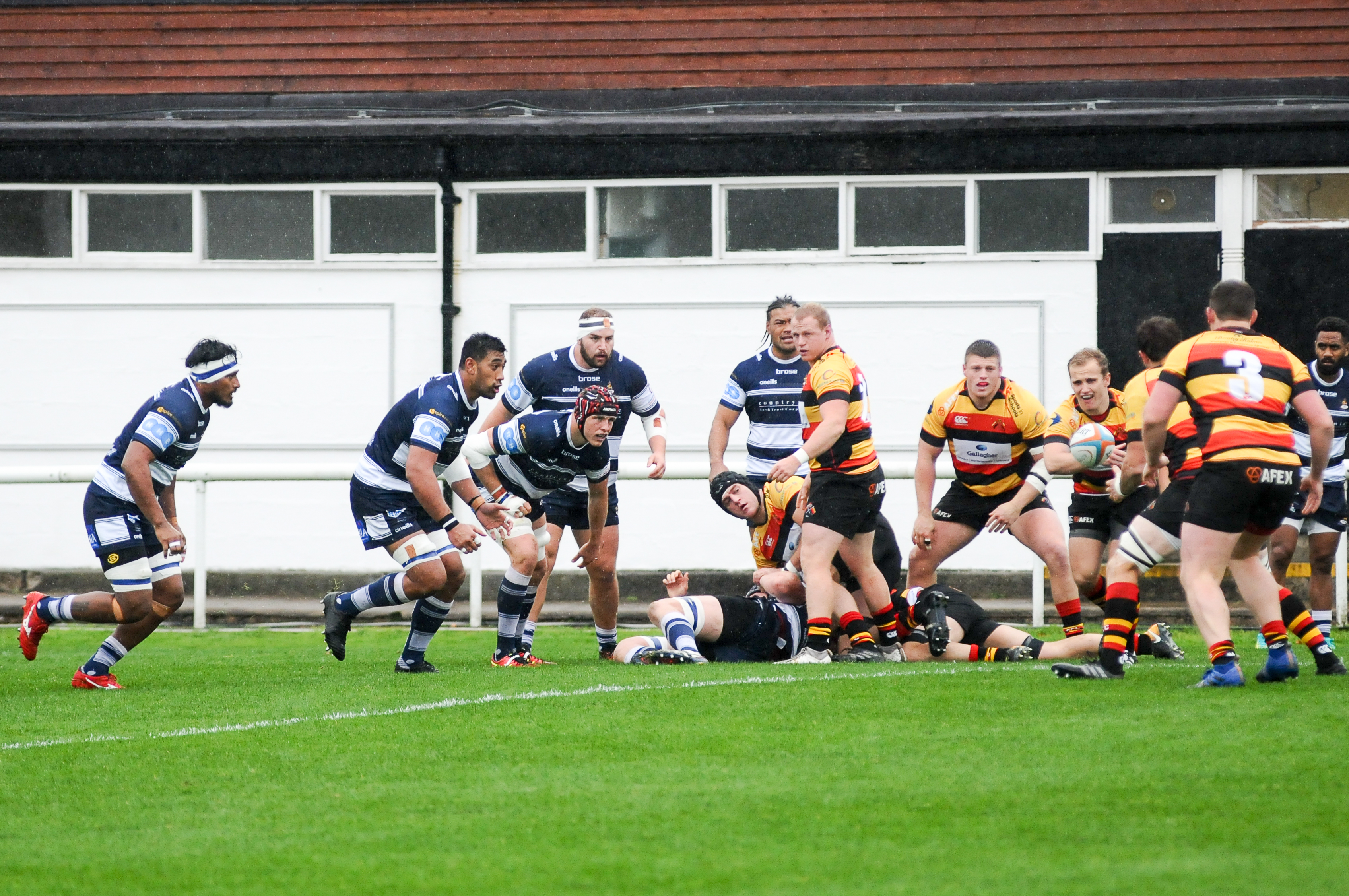 With just seven rounds of this season’s Greene King IPA Championship to be played, Richmond, who are one of Cov’s longest standing opponents, this Saturday pay a welcome first visit to the Butts Park since season 2015/16.

For differing reasons, the game is of real importance to both clubs. From a Coventry perspective it represents another opportunity to put points and places between themselves and the lower positions in the Championship and take another step towards the much sought-after mid-table finish.

Meanwhile, for Richmond who joined Hartpury at the foot of the table after their defeat in Gloucestershire last weekend, marking their fifth visit to the BPA with a win is a pressing concern.

Following Saturday’s game, the Londoners face a daunting run to the end of the season, culminating in a local derby with their Athletic Ground co-tenants, London Scottish.

In charge of playing affairs at Richmond is Steve Hill, who previously had been in a similar role coaching Oxford University for some 14 years.

Squad-wise, two players currently in the Richmond squad have previous links to Cov. Centre three-quarter Ronnie McLean, grandson of ex-prop forward legend Mike made 31 appearances in a blue-and-white jersey between 2007 and 2009, while back row forward Ed Milne, when dual-registered from Leicester Tigers, made 12 appearances before his medical studies took him to London in a switch which saw him sign for Rosslyn Park in season 2015/16.

And in the other direction, Coventry back-rower Adam Peters spent the 2016/17 season with Richmond.

Differing league status over recent seasons has cut short meetings between Cov and Richmond, although the overall connection though goes back many decades including one of Cov’s first games when rugby resumed after the Second World War.

Since then there has been 19 league meetings; currently Cov lead the sequence eight-seven with an unusually high figure of four matches having ended up drawn.

the latest of those being earlier this season when Richmond’s 5 -21 win at the Athletic Ground was also their most recent league success.

With just three home matches, including this weekend, left before the end of the season, there are many incentives for Cov to seek to extend a winning home sequence which has been interrupted only by Doncaster and London Irish.

Richmond have only won one league game on Coventry soil – 26 years ago. The home camp and their following will hope that statistic remains unchanged this weekend!

Advanced tickets for this Satuirday’s IPA Greene King Championship clash with Richmond, preferentially priced at £18 (seated), £15 (standing) and £2 (ages three to 16) are available before 4pm on Friday from the Butts Park Arena ticket office on 02476 231001.