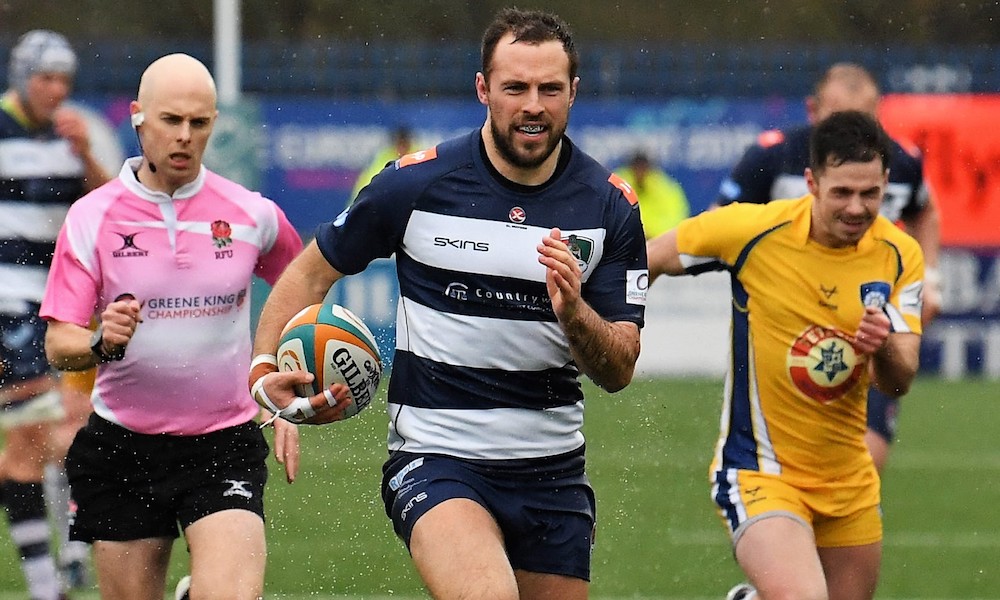 Andy Forsyth is back in the team Pic: John Coles

Gareth Denman starts for the first time since January’s trip to Hartpury, while Andy Forsyth, Ryan Olowofela and Toby Trinder return to the team after their enforced absence last weekend due to eligibility restrictions for the Championship Cup quarter finals.

It will be a memorable night for Louis Brown and Scott Tolmie, with the full back making his club debut and the hooker his 100th appearance should he come off the bench at any point.

Friday night’s game is a big one for the Butts Park faithful. Coventry are unbeaten at home in the Greene King IPA Championship this season and sit in fourth place in the table, while second-place Ealing are coming to the city on the back of an unbeaten run since the turn of the year.

Your support will be crucial, so use the link below and book early to save cash and beat any match day queues!

5:30pm – Outside ticket office, turnstiles, bars and food. Burgers and pies outside the gym, pizza and hog roast, and Happy Hour in the bar before 6:30pm
7:45pm – KICK OFF
Post-match – Bars open until late!