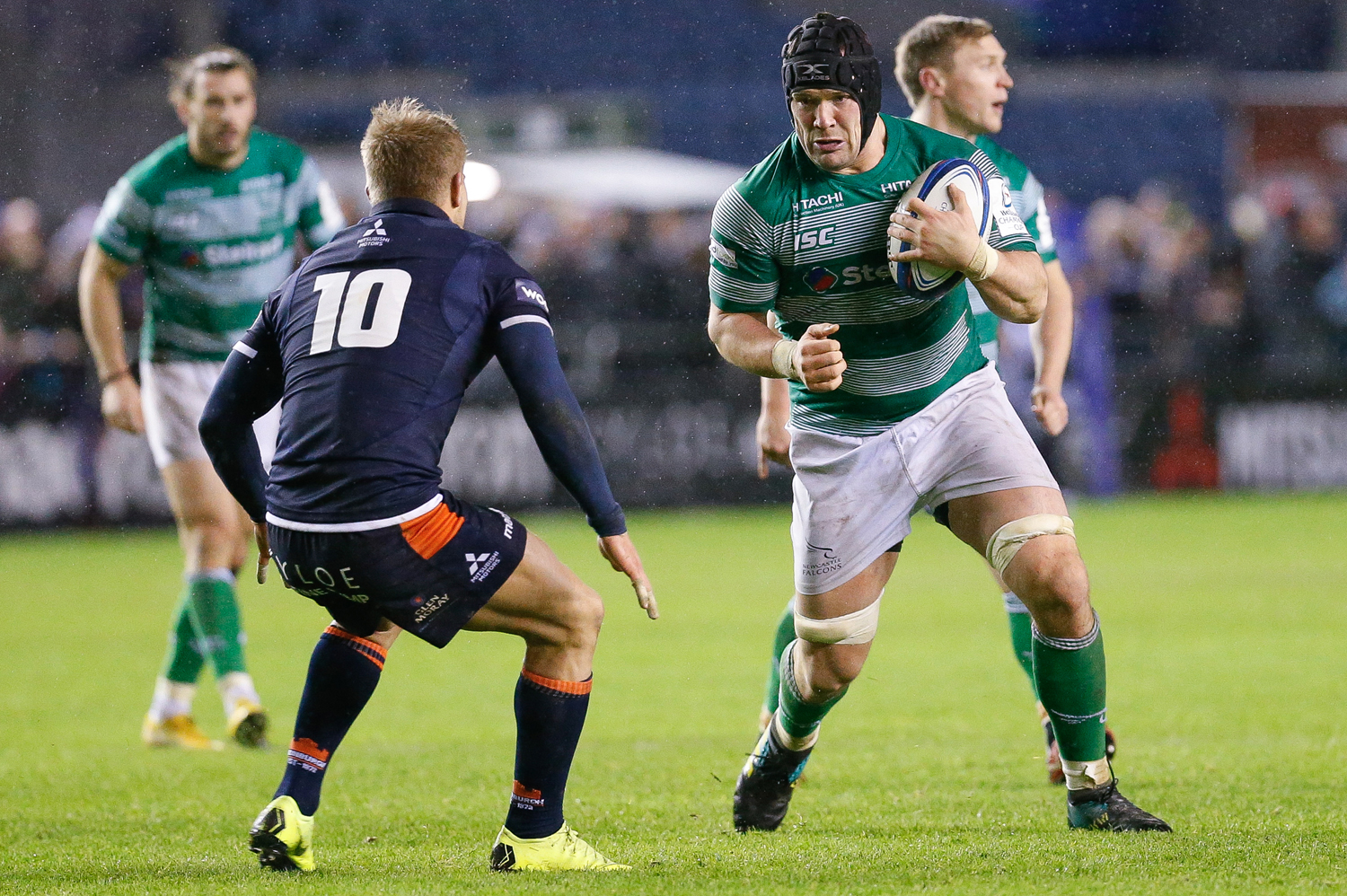 The 30-year-old, who is renowned for his powerful ball carrying and robust defence, will arrive at the Butts Park Arena during the summer.

Burrows joined the Falcons in 2017 from Yorkshire Carnegie and has since gone on to make 30 appearances, captaining the side on a number of occasions.

Prior to this, Burrows played 145 times for the Headingley-based club during an outstanding six-year stint in Leeds. During this spell he captained the club to a Championship final appearance, was shortlisted for the RPA’s Championship player-of-the-season award and twice winner of Carnegie’s internal award.

Having represented his native Yorkshire at age-group levels, the back-rower’s senior career began with Rotherham Titans, where he also topped the 100-appearance figure.

“I am delighted that we have signed Ryan, he is a proven performer at the top of the Championship and has added real quality to his game in the Premiership with Newcastle.

“We are really looking forward to getting him involved, he will give us a big ball carrying focal point and he is also a leader, so his experience will be vital as we look to make more progress next season.”

“Coventry is a great club and I am really looking forward to joining them this summer.

The ambition of the club is exciting and being part of the project is a great opportunity for me.”