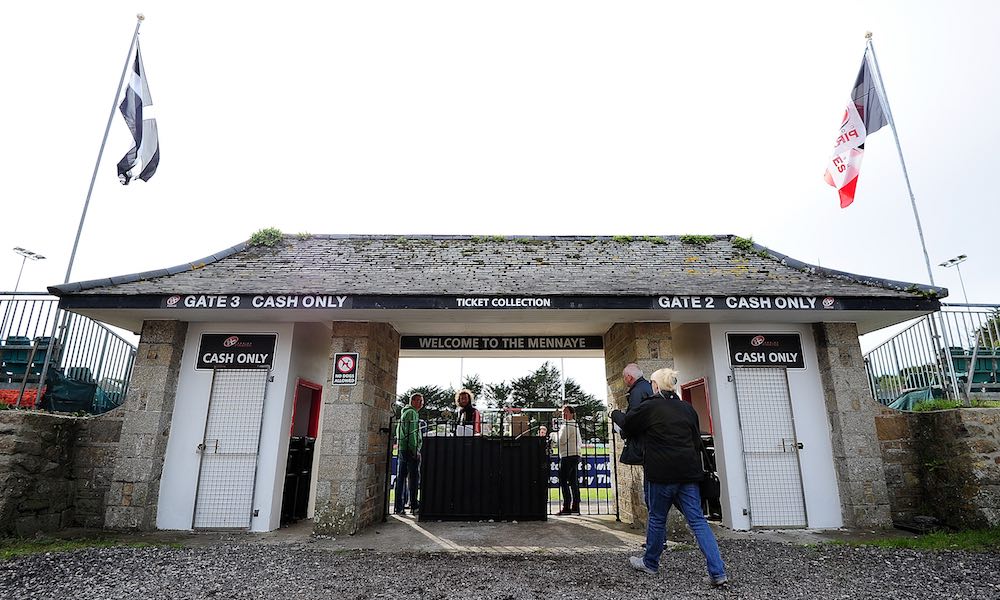 Coventry Rugby are heading to the Mennaye to play the Cornish Pirates in the quarter finals of the Championship Cup.

The Pirates were edged out on points difference by Nottingham in Pool 3, with both teams having won four from their six matches, the same record Coventry finished with in Pool 1.

The quarter final draw was based on the rankings at the end of the pool stages, taking into account that no teams from the same pool are able to play each other in the knockout stages.