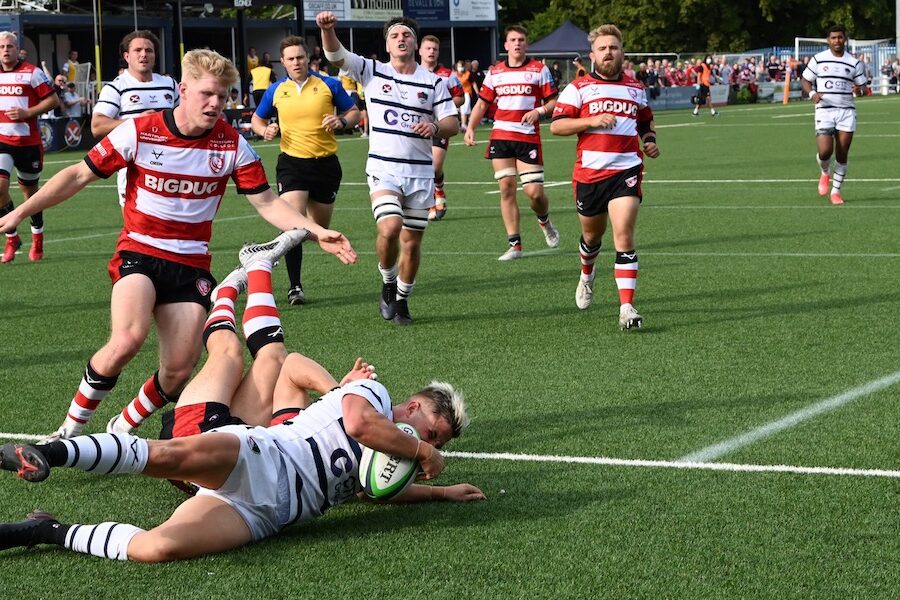 Cov’s pre-season ended with a loss to Gloucester, but there were nevertheless quite a few positives to take away from a second successive outing against a Premiership team.

Premiership opposition does its job to prepare Cov for Championship campaign

The proof will be in the pudding, of course, but the last two weeks have given Cov good preparation for the upcoming league season.

“We’ve had great opportunity to test different combinations,” Director of Rugby Rowland Winter said after the final whistle, “and worked through the whole squad to give them game time.

“We want to be tested and the challenges got stronger through the pre-season. We found a few gaps in our game and wanted to be exposed, so we’ve got something to work on and fix for next week.”

Wasps came fully loaded a week ago, and while Gloucester mixed and matched their squad the class of experienced campaigners such as Jason Woodward and Ben Morgan stood out.

The results were little surprise, but Cov showed some good quality in both matches, at one point pulling things back to just three points with 15 minutes to go in the second half.

Even in defeat Cov showed several times they have the ability to unpick any defence. The two first half tries were excellent, not least Ethan Caine’s inside ball which sent Rob Knox through to the whitewash.

More followed in the second half, not least Josh Barton’s effort, and six tries in all cannot be overlooked with ball in hand.

Youth will benefit from the minutes on the field

Winter and the coaches gave plenty of the club’s Senior Academy youngsters time on the field in the latter stages of the game. Most of them will not have played a National League game, let alone coming up against opponents of this calibre, and while Gloucester capitalised on the inexperience with a couple of late tries the Cov youngsters will nevertheless learn a massive amount.

One of them, Joe Brock, scored, and another, Fred Betteridge, made a couple of trademark breaks through the middle of the forward pack, and with a long season in prospect there is the potential to see them in first team action again.

Gloucester immediately went to the corner and drove Jack Barlett over, and then struck almost immediately from the kick off. A quickly tapped penalty in the visitors’ half caught Cov on the hop, and in a flash the Cherry and Whites were up to and over the line, Louis Hillman-Cooper stretching over to score.

Championship teams may not be as clinical come the regular season, but the experiences were a salutary reminder of the need for discipline when the league campaign kicks off next week.

Mind you, Cov scored while Gloucester had a couple of players on the naughty step, too, so this does work both ways! 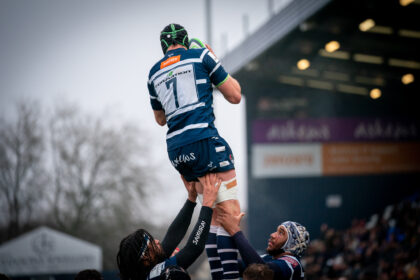