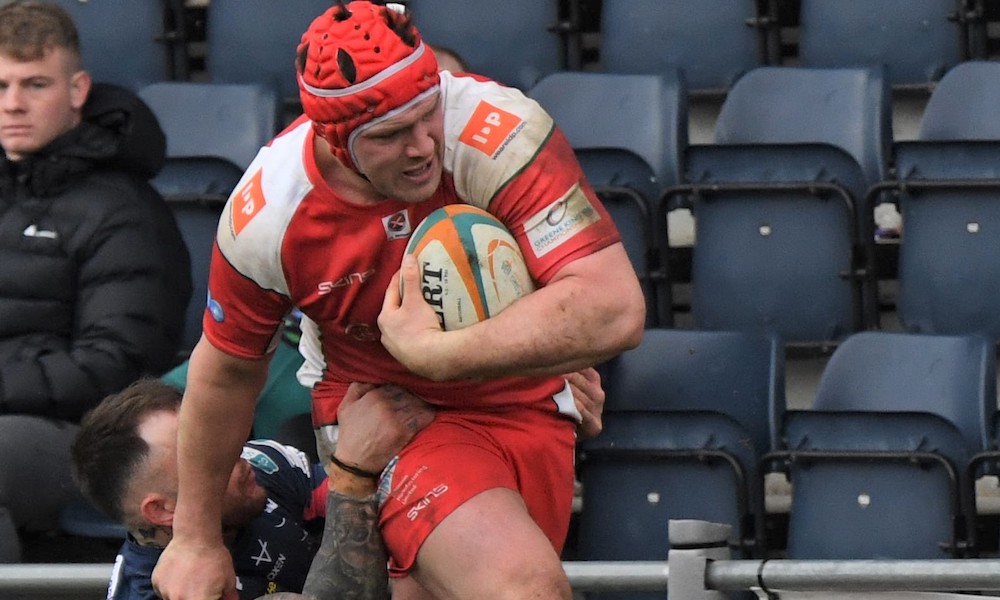 Ryan Burrows has been voted as the 2019/20 Coventry Rugby Supporters Player of the Season.

A new face at the start of the season, Burrows won both the acclaim and respect of the Coventry Rugby faithful with a string of powerful performances, leading the team from the front and with his red scrum cap to the fore.

In all Burrows made 20 appearances from the club’s 22 matches with just three of those as replacement and was man of the match on a number of occasions.

Here are just some of the comments received by the Coventry Rugby Supporters Club during the voting process:

‘One of the most outstanding signings for a very long time’

‘Class act and a consistently outstanding performer and competitor’

Burrows will be awarded the Blenkinsopp Trophy later in the year.

The Coventry Rugby Supporters Club has entrenched its relationship with the club this year, sponsoring the Under-18s, arranging coach travel to away games and backing the crowdfunder.

To join the Supporters Club head to www.crsc1874.com