Best yet from Development side for big win

COVENTRY Development produced their most complete performance to date as they recorded an emphatic 52-22 Zoo Sports Shield win over Cinderford 2nd.

The coaches set the side the challenge of keeping the ball for multiple phases and finishing the set off with either a score or positional field gain, while the defence was all about the chop tackle and getting off the line.

“The boys did all of this in abundance,” said Academy head Matt Price. “There were some great passages of play, well constructed by Ben Palmer back at 10, with a solid, abrasive pack performance led by Kailus Hutchinson, Tom Price and Myles Hibbs.

“The side was captained by Sam McNulty who led from the front and managed the referee’s decisions well.”

Willie Priestley led the try spree with a hat-trick, supported by Hutchinson (2), Kwacu Asiedu and Victory Chamwada, with Palmer tagging on seven conversions and a penalty.

Added Price: “To go to Cinderford and play in a farmer’s field right on the edge of the Forest of Dean where you have to climb a stile to get in and dodge the stag droppings, and put 50 points on them and beat them for physicality is a massive achievement.” 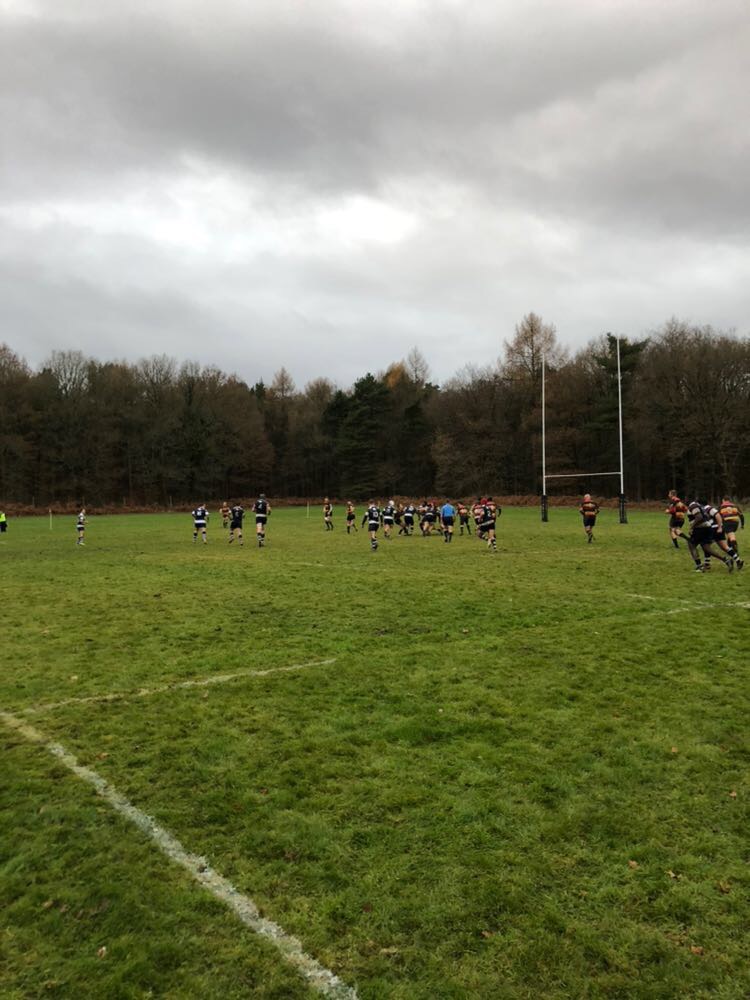 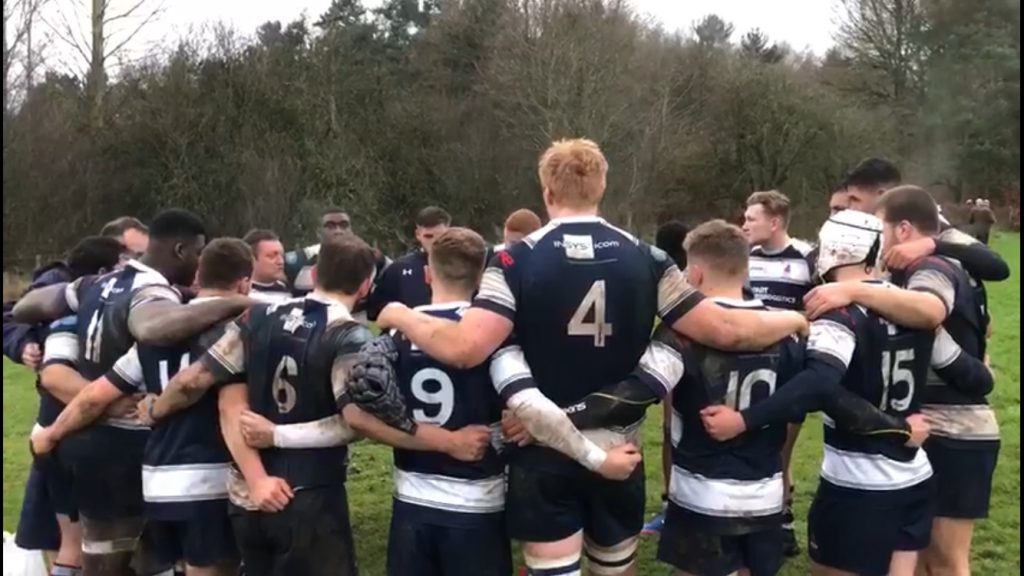