Tiki Nayalo on Army duties in the Capital tomorrow! 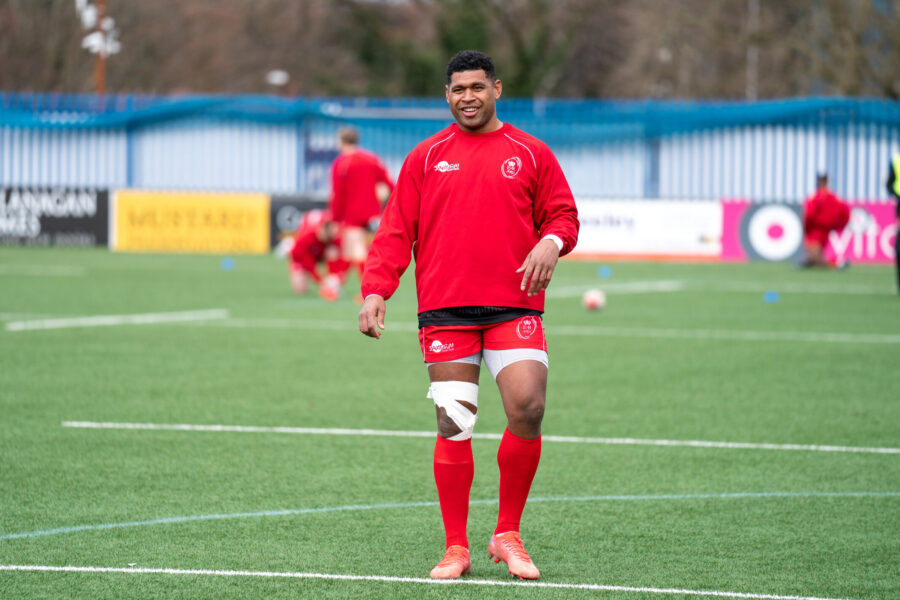 Fan favourite, Gnr Senitiki Nayalo has been named on the Army bench in the much-anticipated climax of the Inter-Services Championship. Set to take place at the heart of English rugby – Twickenham Stadium, the Army v Navy match is the final fixture on the Senior XV Army and NavyRugby calendars.

Whilst unavailable for our quarter-final clash against Doncaster this weekend, Ryan Burrows appears in the 8 shirt, and the role of captain, as what could be described as an adequate replacement. Josh Bainbridge returns to the starting lineup at 7 with Fred Betteridge remaining at 6. Check out the full team news here.