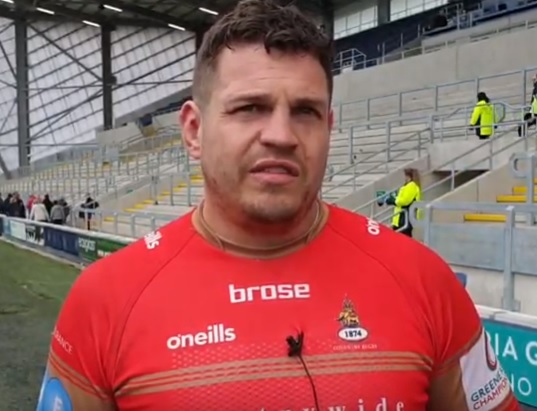 “It was a massive disappointment, obviously. We were going in at half-time pretty pleased and confident, we said all the right things in the changing rooms, then had a really poor ten minutes which killed us off.”