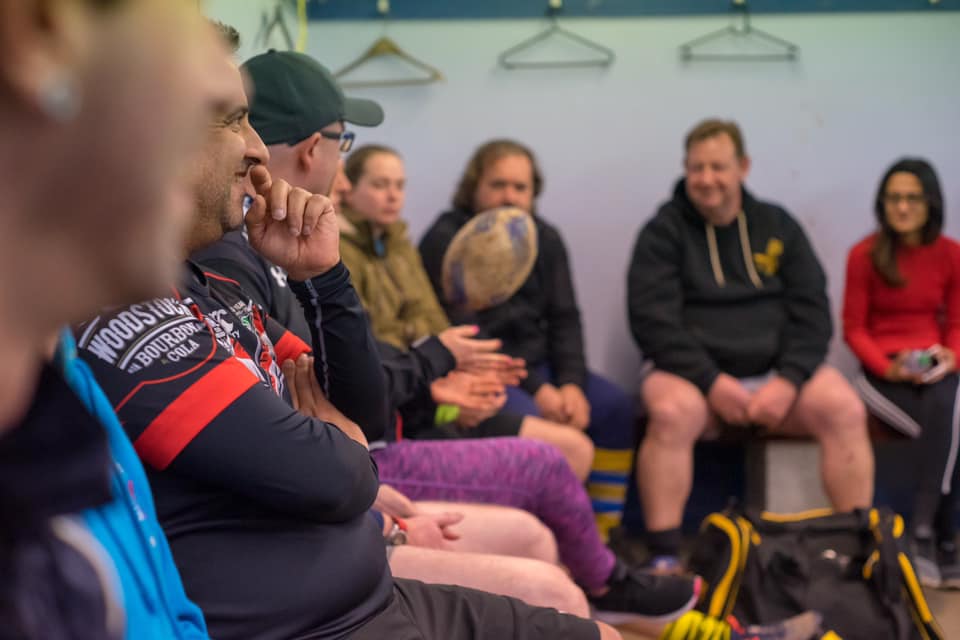 The organiser of a Coventry-based Touch Rugby league are getting behind Project:500 as their chosen good cause.

The Three Spires Touch Rugby league is going into its first year, with up to six teams playing at a number of venues throughout the city in June and July.

Touch Rugby has been growing rapidly as a community sport in Coventry over the past couple of years, and league organiser Darius Spiteri says that supporting an initiative like Project:500 can help connect the players with the city.

“Project:500 is a great initiative and it makes sense for a community rugby league like Three Spires to get behind something which is about improving the lives of children in the city,” he said.

“We will be encouraging all of the players who take part in the Three Spires Touch Rugby league to donate whatever they can and hopefully we will be able to fund a few places by the end of the tournament.

“Touch Rugby has grown really quickly with people playing to improve their fitness and making new friends, so we know first-hand that the positive effects rugby can have, and the more young people we can help the better!”

Project:500 will be using rugby to help improve the lives of children living in poverty in the city of Coventry. As well as being invited onto a special camp during the October half-term which will include nutrition, wellness, and exercise, participants will receive a special Season Pass and a new Coventry Rugby replica shirt so that they can spend quality time with a member of their family at home games at Butts Park Arena.

Coventry Rugby is subsidising 40 percent of the costs, and places remain available for companies or individuals willing to cover the remaining 60 percent (£200). CLICK HERE to find out more.

And CLICK HERE to find out more about playing Touch Rugby in Coventry.