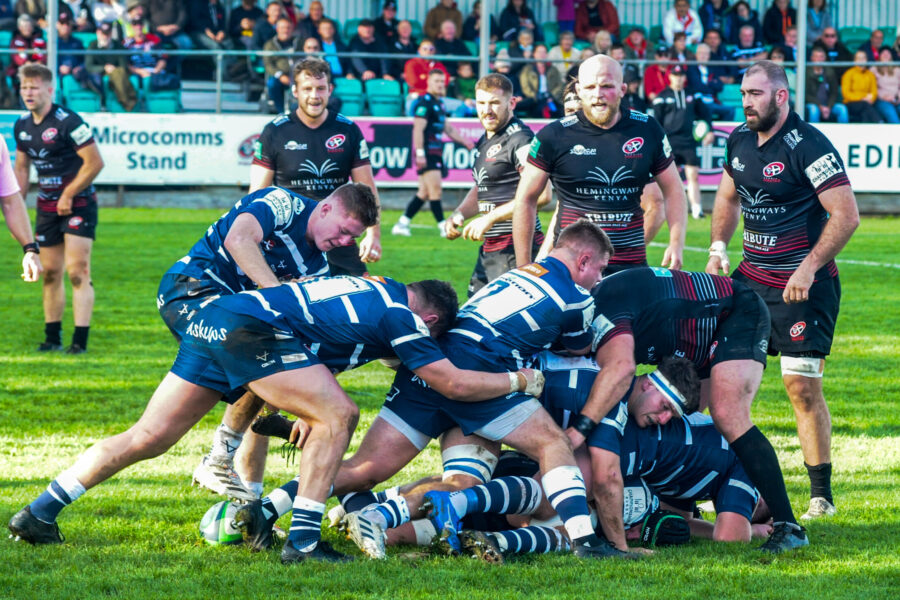 One thing that wasn’t on Coventry’s side in Round 6 of the 2021/22 Championship was history. Eight times Coventry have travelled down to the coast of Cornwall to face the Pirates, and each time the Blue-and-White’s return to the Midlands tails between their legs. The ninth Penzance defeat coming from this weekends performance would have hurt Coventry fans perhaps a little less, had this not have been the third loss on the trot for the injury-plagued team.

With a few changes to the matchday 23 and knowing they’re yet to hit their straps so far this season, Coventry looked good going into the battle – but unfortunately, recurring errors featured heavily in this game too. “We were in the battle” Rowland Winter reflected, “our problem was we didn’t look after the ball”. Similarly to the last few weeks of play, Coventry was unable to get a foothold in the game early on, scrambling for points because of this, whilst the opponents score seemed to creep up off the back of critical errors such as misplaced balls. “There’s no point creating so many opportunities if you’re not going to finish them off” Winter concluded.

This reflection is something that is perhaps epitomised in what could have been the first try of the game for Coventry. The game got off to a frenzied start with both teams battling for dominance. Coventry managed to steal a wayward ball from a Pirates lineout, launching an attack from centrefield. Rob Stevenson with plenty of support offloads to Sam Aspland-Robinson just moments away from a try – but Pirates steal the ball and head off to the other end of the pitch. Although met with a barrage of tackles just in front of the posts, Pirates manage to keep hold of the ball and Duncan pinned the ball over the line just moments later. Robson secured the conversion for the Pirates, placing them 7 points in the lead and just four minutes into the game.

It looked to be a real ding-dong of a game with Coventry delivering a riled retaliation next. Sam Aspland-Robinson gained some serious meters after three or four quick passes from a scrum that took place just inside the Pirates half. Aspland-Robinson nowjust 10 meters from the try line was met with a ferocious tackle halting the momentum. A few passes and now just 5 meters from the line, Joe Snow picks up the ball from another ruck and makes it over the line. Crushingly for the Blue-and-White’s, the try wasn’t allowed due to a forward pass – something that gave the fans some déjà vu from the last away game against Hartpury.

For the next half hour, a scrappy game of rugby absent of any try’s from either side ensued. The arm-wrestle ended when Pirates replacement O’Meara took the score up to 12 points with the second try of the game, and where Coventry’s inability to convert pressure of their own into points really started to become obvious. Plenty of effort and grunt in the first half but lacking composure in the final third.

Three minutes into the second half, the Pirates swiftly sent the ball through the spaces and Cant placed the ball over the line. Robson converted the points again to bring the score 19-0. It was soon after, that the game took a worryingly long pause whilst Hayden King received medical attention eventually leaving the pitch on a stretcher.

Not long after the restart, the pirates kicked the ball down from the ten-meter line. Kessell in full pursuit scooping the ball up just shy of 5 meters and running it safely over the line – also securing a bonus point from the game. Robson converted the points making the score 26 points to nothing.

Not looking to go home empty-handed, Sam Aspland-Robinson scored a very similar try in the left corner to the one he made in last weeks game against Ealing – also with the assist from Will Owen. A particularly hard angle resulted in a missed conversion and only 5 points up – a score which unfortunately didn’t reflect Coventry’s true involvement in the game.

The Pirates would go on to score two more try’s that afternoon, with the whistle being blown on a score of 40 – 5. “Credit must go to Pirates, they played well” Winter added. ” I don’t think they had to work exceptionally hard for some of their try’s but we chucked everything at it, we just didn’t come away – we weren’t clinical enough”.

Looking to next week, Winter concluded “I think over the course of the season I think there won’t be much between the two sides but right at this moment pirates are winning, they’re confident and they’re looking good whereas we’re in a bit of a hole and we’ve got to work our way out of that. We’ve got the calibre of players to do that next week and we will put it right for Nottingham”.

Don’t forget 10% off all ticket sales will go to Royal British Legion and will serve as a remembrance game.

You can buy your tickets here.

We’re hosting a Community Sports Afternoon followed by our Annual Fireworks Display the next day on 7/11/21. Tickets selling fast. You can buy your tickets for this event here. 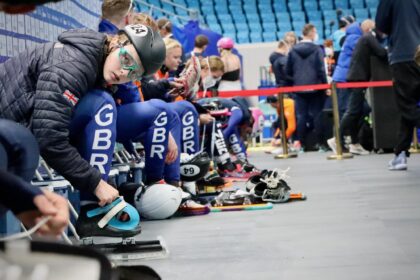 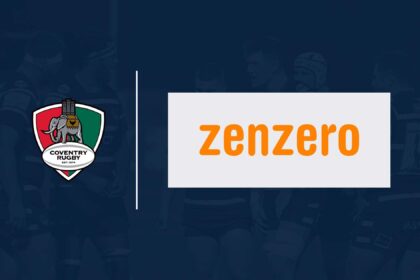